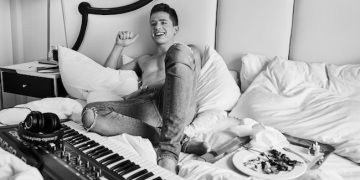 Charlie Puth Is Bringing His Voicenotes Tour To KL This November

Charlie Puth Is Bringing His Voicenotes Tour To KL This November 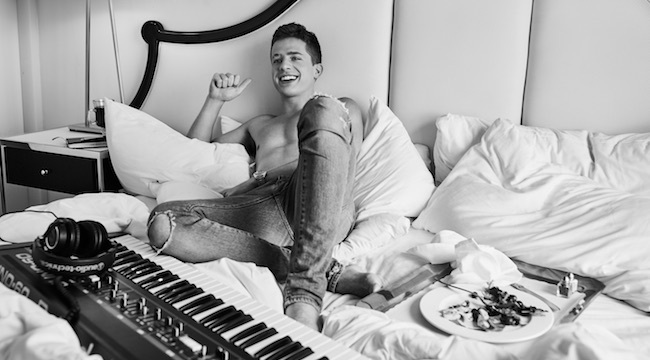 Brought to you by PR Worldwide and Live Nation, multi-platinum singer-songwriter Charlie Puth will be performing in a one-night only concert in Kuala Lumpur this 14th November, bringing his Voicenotes tour to Malaysia. It will be taking place at the Malawati Indoor Stadium, Shah Alam.

Born December 2 1991, Charlie Otto Puth Jr. studied to be a jazz pianist at the Berklee College of Music before getting signed by Ellen DeGeneres’ record label eleveneleven after getting noticed via his YouTube cover of Adele’s “Someone Like You” right ahead of his 20th birthday. Since his debut single “See You Again” in 2015, the American singer-songwriter has gone on to reach number one on the US Billboard Hot 100 for 12 non-consecutive weeks with the track, and then gained more traction for his success with “Marvin Gaye”.

His debut studio album Nine Track Mind was unveiled in January 2016 after his singles “One Call Away” and “We Don’t Talk Anymore”. In 2017, he released his second studio album Voicenotes, with two songs, “Attention” and “How Long” currently peaking on the Billboard Hot 100 chart.