Most Watched YouTube Video Ever “Despacito” Gets Deleted By Hackers 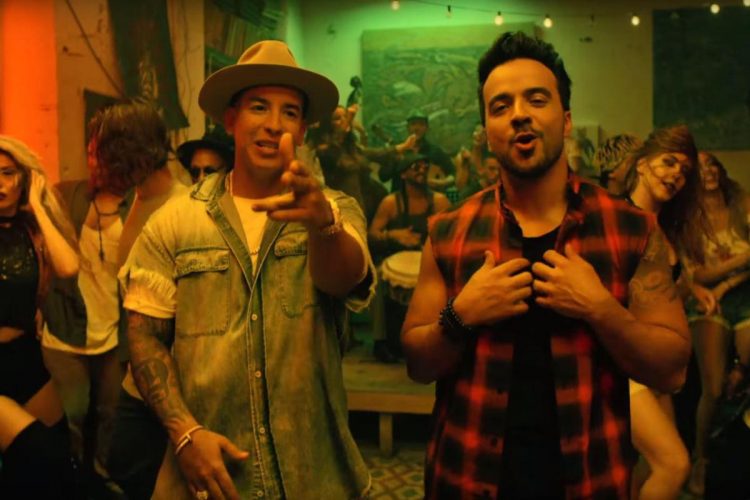 Oh no. All those views and thumbs ups.. GONE.

Luis Fonsi and Daddy Yankee’s music video for the worldwide hit and phenomenon “Despacito” had made history to become the first YouTube video in history to reach 5 billion views, but everything is now gone as it has unfortunately been deleted by hackers.

Those two artistes aren’t the only ones affected. Other high-profile artistes who are also victims of the hackers going by the name Prosox and Kuroi’sh include Selena Gomez, Katy Perry, Drake, and Taylor Swift. They wrote “Free Palestine” in the description boxes of the videos they defaced.

That said, “Despacito” was the only one that was deleted with no trace whatsoever from the streaming platform. The video description had been altered, and it says that the video is unavailable once users go to press play. The still was replaced with another from the TV series Casa de Papel, showing masked people pointing guns towards the camera.

Some of these videos had the titles changed to include the hackers’ names, and it is unclear whether or not the hackers accessed the videos via the artists’ accounts or through Vevo. Since then, YouTube has worked with its partners to disable access and Vevo is currently working to restore original material. An investigation is also ongoing.