Giveaway: Snag Yourselves Passes To The Premiere Screening Of IT 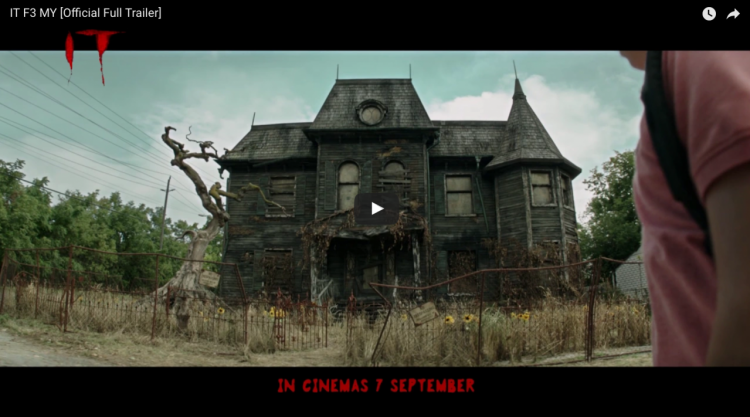 The new horror thriller IT that is based on the widely popular Stephen King novel will be haunting movie buffs from 7 September 2017, and stars Bill Skarsgård, from Allegiant and Hemlock Grove, as the evil clown Pennywise.

Featuring other cast like Jaeden Lieberher, Jeremy Ray Taylor, Finn Wolfhard and more, IT depicts a story about a group of children from the town of Derry who are faced with their biggest fears when they come head-to-head with villain clown Pennywise, whom has been associated with murder and violence for centuries, as they try to save some disappearing kids.

The question is.. how will these children defeat Pennywise? IT premieres on 7 September 2017 throughout Malaysia but we’re hereby inviting you to join Lipstiq for the premiere of the horror thriller flick ahead of its official release! We’ve got 15 pairs of passes to be given away. 😉