Giveaway: Snag Yourselves Passes To The Premiere Screening Of Baywatch 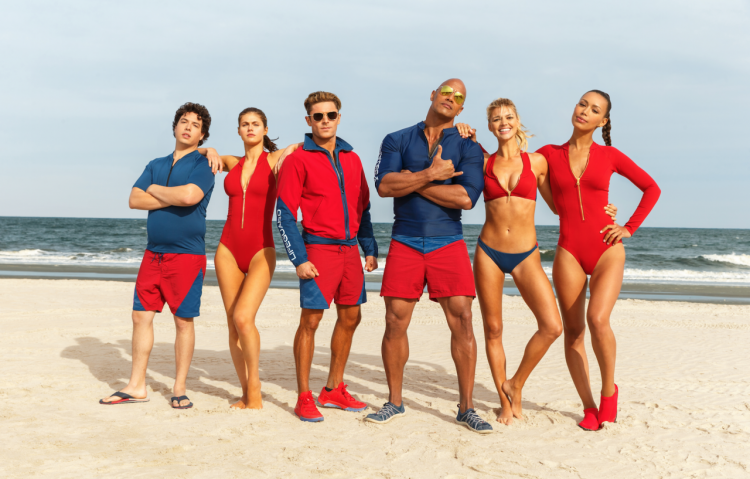 Directed by Seth Gordon and brought to you by Paramount Pictures, the movie debut of the iconic lifeguard TV show Baywatch is set to drop in Malaysia on June 1st 2017. And while we’re naturally stoked, there’s clearly a lot to look forward to as Dwayne ‘The Rock’ Johnson himself has vowed that the big screen version is “far dirtier”, and we’re guessing, juicier, than the series. Starring Dwayne ‘The Rock’ Johnson, Zac Efron, Priyanka Chopra, Alexandra Daddario and more, Baywatch follows passionate lifeguard Mitch Buchannon (Johnson) as he doesn’t see eye to eye with new recruit (Efron). At the end of the day though, the two uncover a local criminal scheme helmed by sultry villain Victoria Leeds (Chopra) that could possibly jeopardise the future of the Bay.

Thanks to United International Pictures, we’d love for you to come join us for the premiere screening of Baywatch! We’ve got 20 pairs of passes to be given away, so don’t miss out.

Here are the details of the premiere screening as follows –

To participate, simply fill in this form:

Submissions will no longer be accepted after 5pm on 19 May 2017.