Giveaway: Watch The Psychological Thriller ‘The Girl on the Train’ With Us! 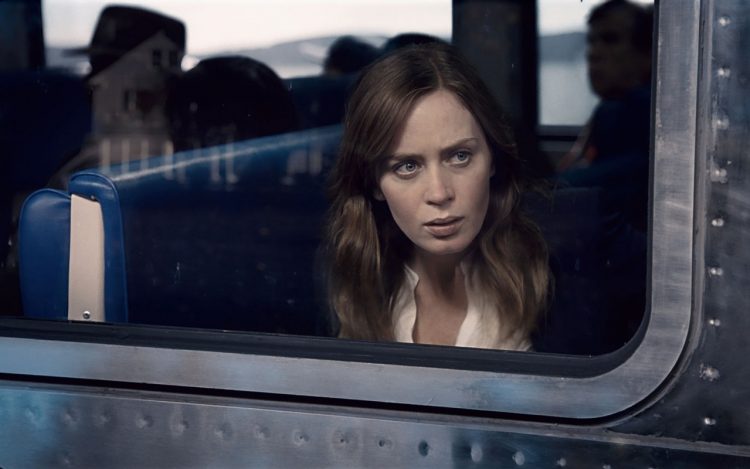 The best-selling 2015 psychological thriller novel by British author Paula Hawkins – The Girl on the Train – has finally been adapted to film, and it is no doubt one of the most highly anticipated movies of 2016. Starring Rebecca Ferguson, Justin Theroux, Luke Evans and more, Hollywood A-lister Emily Blunt plays the leading role of Rachel in the movie. In the thriller, Rachel, who recently goes through divorce, spends her daily commute fantasising about the seemingly perfect couple who live in a house that her train passes by every day, until one morning she sees something shocking happen there and becomes entangled in the mystery that unfolds.

If you’re just as excited for the movie like we are, you’re in luck! We’ve got 50 exclusive passes to the premiere screening of The Girl on the Train to be given away, thanks to United International Pictures. 😀

Here are the details for the screening:

To enter our giveaway, simply fill in this form:

We will no longer be accepting submissions after 10pm on October 1st 2016.