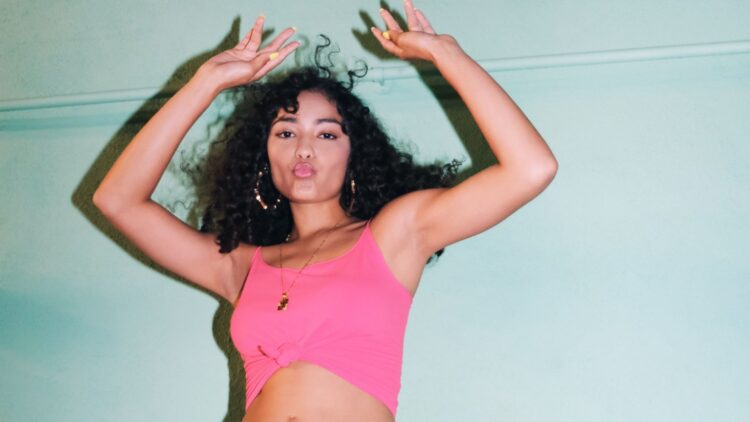 God is a Woman – Ariana Grande

Just Ariana stating some FACTS. She really proved to us that God IS a WOMAN!

Doja Cat puts the W in Woman in her stunning music video proving that she really is ALL THAT!

Lizzo is like a big sister that everybody NEEDS! We love seeing women supporting women!

Despite what the title entails, Taylor Swift definitely gave a severe burn to the ‘Sexist Alpha Male’ archetype! We don’t need that energy here, byeeee!

Halsey snatched the King’s crown and made herself the Queen. Why be a princess when you can be a queen?

Be a dangerous woman in the streets AND the sheets while playing this song in the background!

We can confirm that whatever Queen Bey says will be the whole truth and nothing but the truth: girls run the world!

This song is like a diss track, but in a super classy and elegant way, done by the one and only Adele!

I am Woman -Emmy Meli

The lyrics ‘I am woman, I am fearless, I am sexy, I’m divine’ says it all!

Unlike the previous song, Halsey isn’t a woman, she’s a God, and she is EVERYTHING! And did you know that she produced this masterpiece while she was pregnant?!

Another song titled ‘Woman Like Me’, but featuring the Barb herself… Nicki Minaj!

Whatever Juice Lizzo is serving, we will be drinking ALL OF IT! Another women empowerment banger!

Little Mix absolutely deserves a Salute after putting out this bangin’ song!

Manifest success with Ariana Grande’s ‘successful’, or drink every time she sings ‘successful’. It’s a great time either way!

Therefore I Am – Billie Eilish

F*ck the haters with Billie Eilish’s ‘Therefore I Am’, where she gives a middle finger to her body shamers!

To end the playlist on a high note, rock on with Lady Gaga and Ariana Grande’s first-child: Rain On Me! What’s more women-empowering than two queens dancing in the rain with booming vocals?

You can listen to Lipstiq’s Women Empowerment Playlist HERE!

More on playlists? Read these:

Eargasms For Orgasms: 21 Songs You NEED To Add To Your ‘Bangin’ Playlist