"I Like Paris, But I'm Not Really Sure Paris Likes Me" 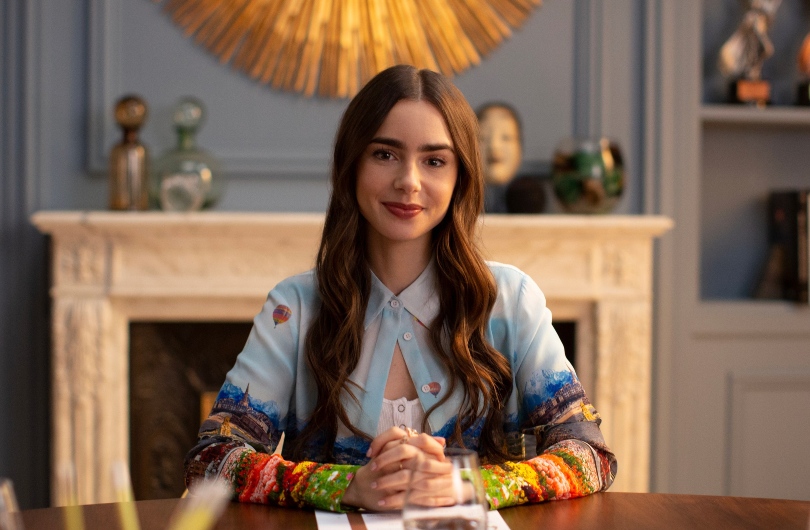 If you’re a pop culture junkie, you’ve definitely heard of one of the most popular Netflix shows of 2020, Emily In Paris. Some describe it as a Sex and The City meets Gossip Girl chick-flick drama. But for me, it’s just another story of a fortunate girl living her best life in Paris, surrounded by good food, good scenery and good ass men. Please don’t judge me!

Anyhow, Emily In Paris fans can now rejoice, as Netflix just dropped a trailer for the upcoming season and announced its official release date. But we managed to catch a strange twist in the preview. Is Emily not even in Paris?…

For the majority of the teaser, it’s clear that she’s spending most of her time in St. Tropez, France. That’s the southside of France – known for its beaches and nightlife, so she’s miles away from the bustling city of Paris. Seriously – how did she even end up there while we’re still stuck here in Malaysia? So unfair.

Watch the trailer below:

So when will the second season premiere? Netflix confirmed that the first episode will drop on 22nd December 2021, so make sure to mark your calendars. And according to Emily herself (Lily Collins), ‘’Emily will have her feet on the ground a little more. She’s making a life of her own. There’s a lot more intrigue at work, in relationships.’’ Well yeah, good for you Em, but we still have restrictions here in Malaysia. But hey, at least Langkawi is back in business – so while Emily is enjoying the beach-y life in St. Tropez, you can also enjoy the sunny weather somewhere on Kedah’s famed island.

While waiting for season 2 to debut, let’s recap some of the best memes of Emily in Paris:

Emily in Pasir Ris from singapore 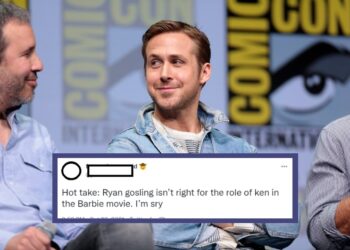 A match made in heaven? Errr, Twitter disagrees! Mattel and Ryan Gosling recently announced that he will be joining Margot... 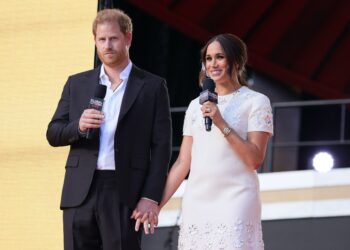