Looks like French actress, Marion Cotillard is broadening her horizons and hopping on the designer bandwagon. That’s right, Marion Cotillard will be joining forces with Dior and will be dabbling in a little bit of designing. She will be revamping the iconic Lady Dior handbag and creating a new version of it.

This “Dark Knight Rises” star is currently the face of the brand and has always been a fan of Dior herself. In fact, it is rare to see Marion in anything else but a french designed outfit when she makes her public appearances.

When it comes to this handbag project, Marion explained, “Actually, I’m torn between a rock and roll type or something extremely simple. I would still like to put a strong Dior symbol on it.”

What does Dior have to say? Well, the released a statement saying, “She has been the face of the Lady Dior bag since 2008, the epitome of a sophisticated and vibrant woman. It was, of course, completely natural that Marion Cotillard would go on to design her own bag, her personal Lady Dior, as a modern as it is timeless”

Check out the video on Marion Cottilard and her journey to designing Lady Dior handbag: 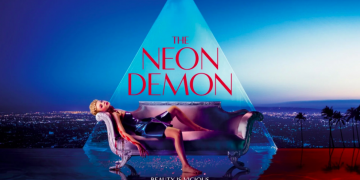 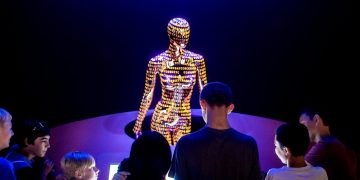 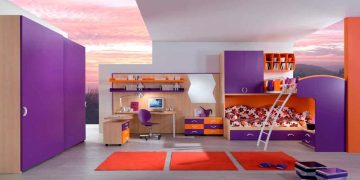 Start Cleaning Up, Because A Messy Bedroom Is The Reason Why Your Life Is So Cluttered