Gigi Hadid & Zayn Malik Are Done: Here’s A Look Back At Their Brief Relationship 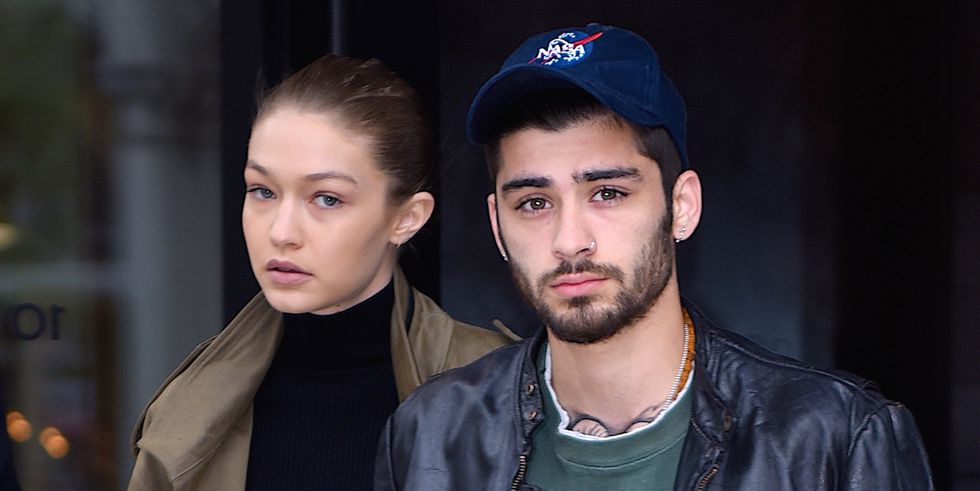 No more “Pillowtalk” for Zayn Malik and his longtime girlfriend Gigi Hadid, because wait for it — the couple has split.

The couple, who marked their two-year anniversary in November 2017, were last photographed together on Jan. 29 as the 22-year-old supermodel posted a sweet tribute for Malik’s 25th birthday. “Love this man more than I could ever put into words, & am inspired by his drive to be and do better every day.”

love this man more than I could ever put into words, & am inspired by his drive to be and do better everyday ✨ cheers to YOUR YEAR my @zayn – happiest happiest birthday & 25th year of life !! I’m proud to be by your side x

In a statement on Twitter, the 25-year-old singer wrote, “Gigi and I had an incredibly meaningful, loving and fun relationship and I have a huge amount of respect and adoration for Gigi as a woman and a friend. She has such an incredible soul.”

He added, “I’m grateful to all of our fans for respecting this difficult decision and our privacy at this time, we wish this news could have come from us first. We love you all.”

Gigi Hadid also announced the news on her Twitter account, saying, “Break-up statements often seem impersonal because there is really no way to put into words what two people experience together over a few years…not only in the relationship but in life in general. I’m forever grateful for the love, time and life lessons that Z and I shared.”

She continued, “I want nothing but the best for him and will continue to support him as a friend that I have immense respect and love for. As for the future, whatever’s meant to be will always be.”

Before Zayn personally spoke out, it was noted that he unfollowed Gigi on Instagram. It looks like he performed a mass purge of many others, including Bella, Anwar, and the rest of the Hadid family.

Zayn and Gigi started dating back in November 2015 when the “Dusk Till Dawn” singer asked the model out after he performed at the Victoria’s Secret Fashion Show. Then in June 2016, they briefly broke up but rekindled their relationship soon after.

The two have often bonded over fashion — she photographed a Versace Versus campaign that he starred in, and admitted to Vogue magazine that they often wore each other’s clothes.

Perhaps he’s now feeling the sting of regret about the tattoo he recently got of Gigi Hadid’s eyeballs on his chest. Zayn Malik, who covered up a tattoo of his ex-fiancée Perrie Edwards’s name on his arm, got the chest tattoo in January 2018. As in two months ago.