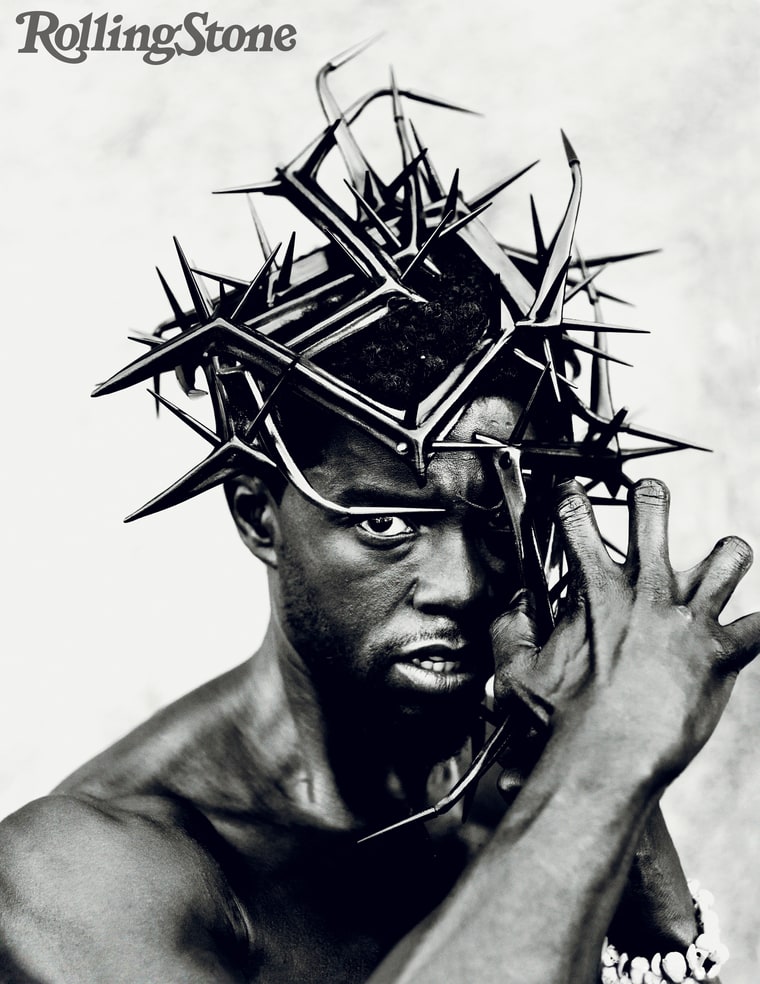 Marvel’s Black Panther just debuted worldwide last week and yet the game-changing superhero film by director Ryan Coogler has already broken plenty of records. Even before it was released, its first 24 hours of ticket pre-sales were the highest for any Marvel movie ever made and that’s not all – Twitter announced that the film was the ninth most-tweeted about movie of 2017 prior to its release.

Black Panther‘s opening weekend alone has already racked up $201.7 million in the U.S.A. alone, out-earning 2016’s Deadpool, and aside from being expected to be the second largest Marvel debut of all time behind 2012’s The Avengers, the film, which features a predominantly black cast, is also the only Marvel movie to be helmed by a black director and is now the highest-grossing film in history by a black director.

Black Panther‘s astounding reception evidently attests the world’s eagerness for diverse representation in film, not just for people of colour but for strong, powerful and positive female characters, and while all of the comic book adaptation’s power players including Lupita Nyong’o, Daniel Kaluuya, Michael B. Jordan and more were brilliant, the spotlight has got to be on the hero, Black Panther himself – Chadwick Boseman.

Boseman, who recently graced the March 2018 cover of Rolling Stone in tight pants and a fur coat leaving little to the imagination, had to adopt a South African accent to play the King of Wakanda, T’Challa, and the American actor didn’t just deliver spellbinding performance for his character; he gave us an actual hero – one that is full of honour, respect and at times, even grace.