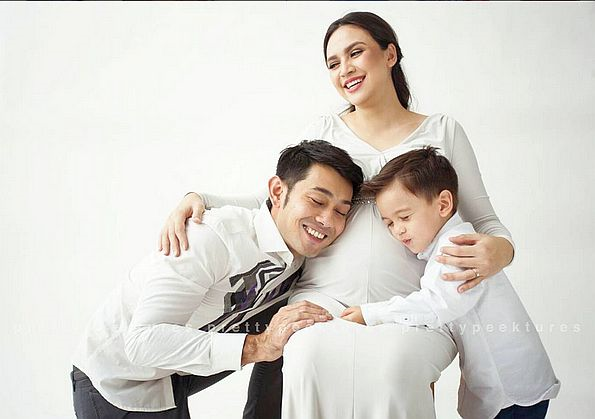 Popular Malay actor and film director Datuk Farid Kamil, who is known for portraying thugs and gangsters in movies has found himself under actual arrest for allegedly assaulting a traffic policeman and a civilian at the police station in Kota Damansara.

The 36-year-old husband of local actress Diana Danielle who has just received the honorary title of Datuk last month, reportedly slapped an on-duty officer, which was witnessed by one other police corporal and three civilians.

He was immediately arrested and unfortunately, his urine test came back positive for Mary Jane.

The drama unfolded at the station around 1.20pm on Thursday, where Farid and another person had gone to report a traffic accident.

“When the officer on duty questioned Farid on how the accident took place, he instead flashed his mobile phone and a message that read ‘300 artistes borrowing money from loan sharks due to lack of jobs’.”

Confused with his answer, the officer was then slapped across his face when he questioned Farid over the relevance of the message.

On the other hand, the actor’s wife Diana Danielle requested for some space when she was contacted via various media outlets. “Please let us deal with the situation at hand. (I am) not going to comment at all.” She was not present at his court hearing today.

Still, we have so many questions about this eyebrow-raising issue.

What was the exact question that triggered Farid to do such things? (You know.. the popos can be a little annoying to deal with as they will mock or make fun of you for no reason. Sometimes, they even Skype with their friends while you’re in the midst of making a report. So..)

We sure hope that justice will be served soon! In the meantime, here are some snaps from fellow local celebrities who expressed their love and support to Farid Kamil and his beautiful family.

Watch this space for more updates.