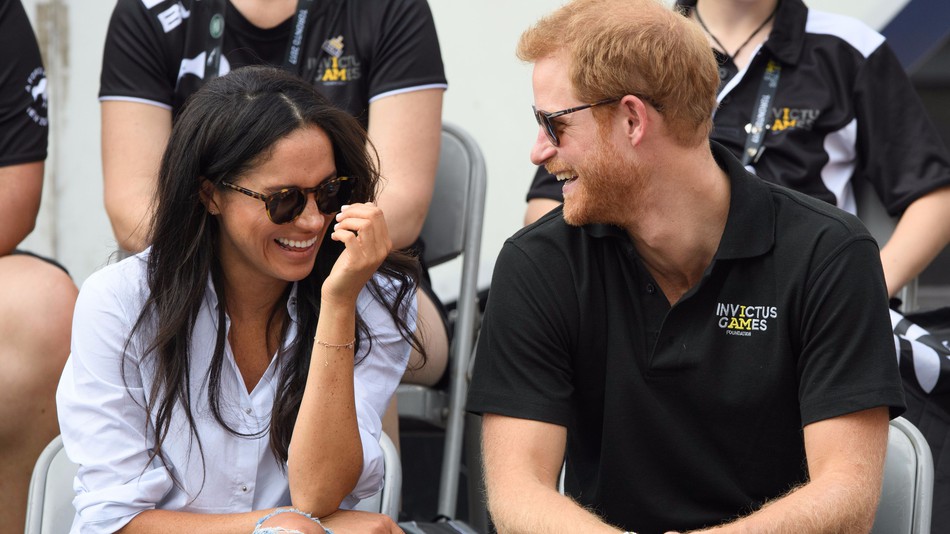 The time has finally come! Prince Harry and Meghan Markle are officially engaged, as formally written by the Clarence house, dated 27th November 2017.

The Prince of Wales is delighted to announce the engagement of Prince Harry to Ms. Meghan Markle. pic.twitter.com/zdaHR4mcY6

The happy news follows after the British royal reportedly received the Queen’s approval to pop the question, and of course, the 26-year-old actress said YES.

Prince Harry and Ms. Meghan Markle will appear for a photo call at Kensington Palace later this afternoon. Stay tuned!

The couple recently returned from a three-week holiday to Botswana and Zambia, and it was rumoured that the 32-year-old Prince asked for her hand in marriage earlier this month.

They confirmed their relationship in October last year via the Kensington Palace in a statement, and according to confirmation by Westminster Abbey, Prince Harry will be able to marry the Suits actress at the same location as Queen and Prince Philip, Princess Diana and Prince Charles, as well as Prince William and Kate Middleton.

The California-born star also recently announced that she would be quitting her role on Suits to move in with Prince Harry at the Kensington Palace in London, so the announcement of the engagement comes naturally.

Congratulations Meghan and Harry! What a lucky couple <3