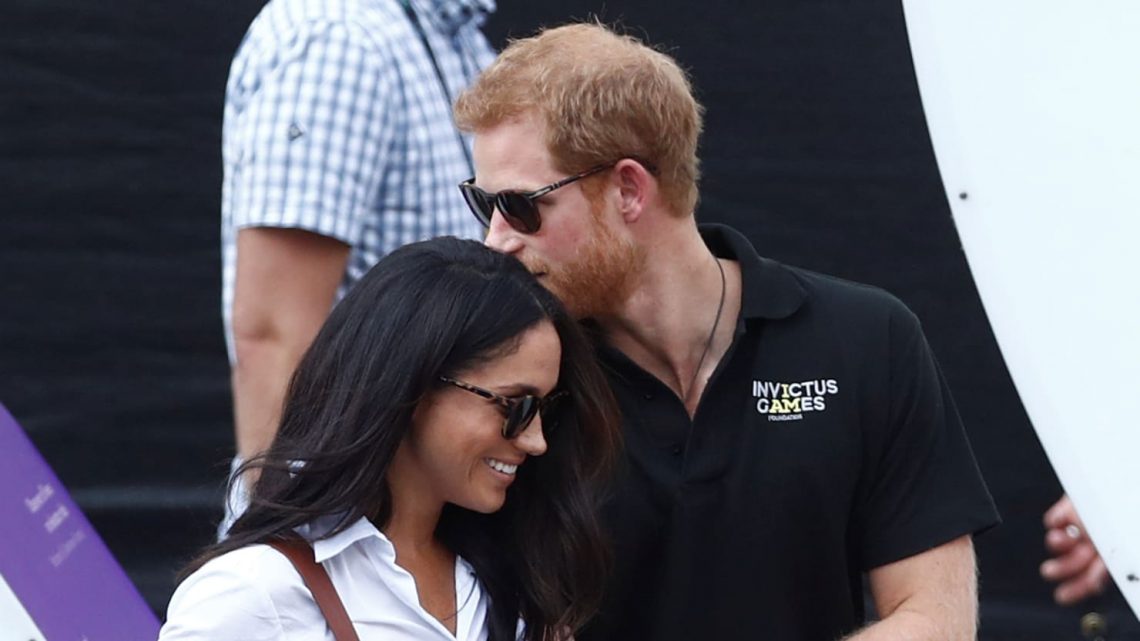 Actress Meghan Markle has reportedly quit the hit TV drama Suits, leading to speculation that a royal wedding to boyfriend Prince Harry is on the way.

The 36-year-old beauty who plays paralegal Rachel Zane on the series, will finish filming the show next month ahead of its eighth season.

“Meghan loved playing Rachel and feels she owes so much to Suits. But Harry can’t move to Toronto, so she’ll have to move eventually if they want to be together,” a source revealed. “Her decision to give up the biggest role of her career would mean a lot.”

With the show primarily filmed on location in Canada Meghan was reportedly ‘considering her future’ last week as her relationship with London based Harry, 33, gathers momentum. “Meghan knows she can’t really act at the same time as being a princess and is happy to make this career sacrifice,” a source told the press, adding that she’ll instead focus on her charity commitments with Unicef when she becomes a full-time royal. This comes after royal sources revealed that the couple are house-hunting in Oxfordshire and are particularly interested in high-end properties tucked away in the rolling Cotswold hills, the same location as Prince Charles’ private residence, Highgrove House (South Cotswolds).

“Before Meghan, he was vaguely looking in Norfolk, but didn’t find what he wanted. Now, with her input, he’s renewed his search.”

Aww, congratulations in advance to the royal pair. Can’t wait for December!