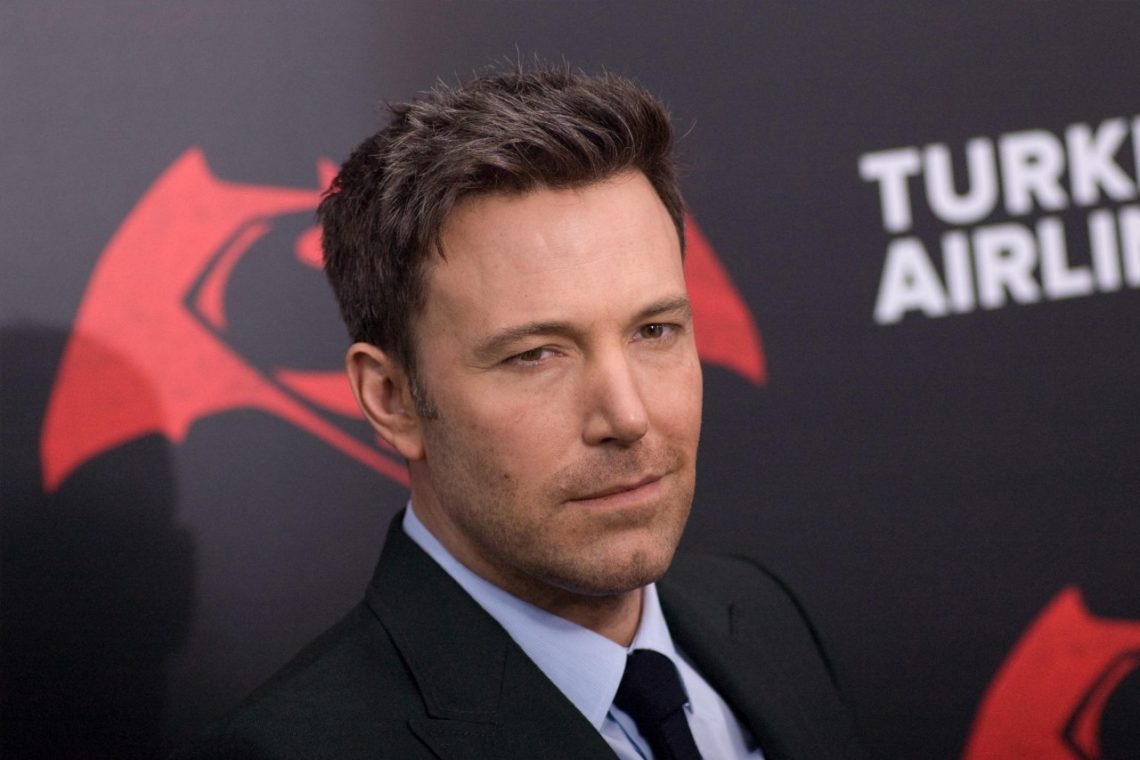 Amidst the Harvey Weinstein sexual assault allegations which has been pretty much dominating the news front this past week, actor Ben Affleck tweeted a statement, saying that he was “saddened and angry” about Weinstein’s “unacceptable” behaviour.

However, his statement was quickly denounced by Rose McGowan who said, “GODDAMNIT! I TOLD HIM TO STOP DOING THAT” you said that to my face. The press conf I was made to go to after assault. You lie.”

The actress’ tweet was accusing Affleck of having prior knowledge of Weinstein’s wrongdoing, as well as towards her.

@benaffleck “GODDAMNIT! I TOLD HIM TO STOP DOING THAT” you said that to my face. The press conf I was made to go to after assault. You lie.

As a result, her Twitter was suspended overnight and she said on Instagram, “TWITTER HAS SUSPENDED ME. THERE ARE POWERFUL FORCES AT WORK. BE MY VOICE.”

McGowan was backed up by Hilarie Burton who was a groping victim of Affleck’s in a 2004 TRL interview, and the clip has since then resurfaced.

Girls. I’m so impressed with you brave ones. I had to laugh back then so I wouldn’t cry. Sending love.

Affleck swiftly apologised for acting “inappropriately” toward Burton, but NONE OF THIS MAKES IT OKAY. Just watch the clip for yourselves! Are Weinstein and Affleck all the same? 🙁

I acted inappropriately toward Ms. Burton and I sincerely apologize