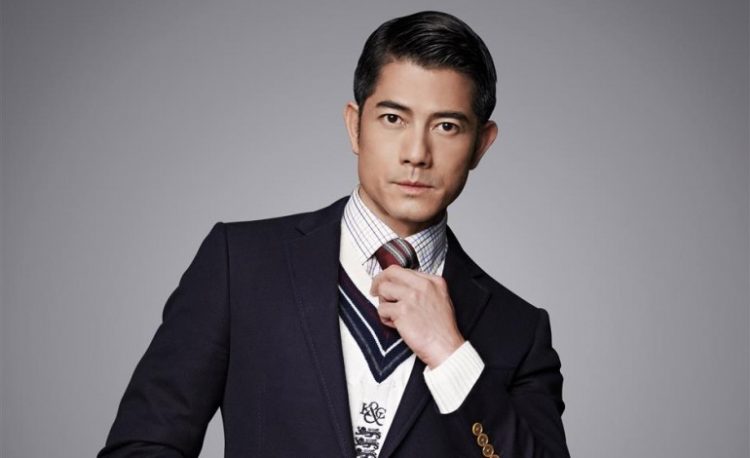 In another post, he also uploded another image showing a pair of pink footprints titled, “Welcome, little one”. The baby’s gender and name are yet to be released.

Reportedly, the star has been silent on the matter because his mother had urged him to “protect his own family well”. Hence, he has decided not to keep others informed of his personal matters, saying, “I know everyone wants to care about me, but I respect my mother’s opinions.”

Aaron Kwok gained extreme popularity in the 90s as one of Hong Kong’s Four Heavenly Kings (alongside Jacky Cheung Hok-yau, Andy Lau Tak-wah and Leon Lai Ming). He is set to appear in at least two movies next year, fantasy flick The Monkey King 3 and thriller Project Gutenberg.