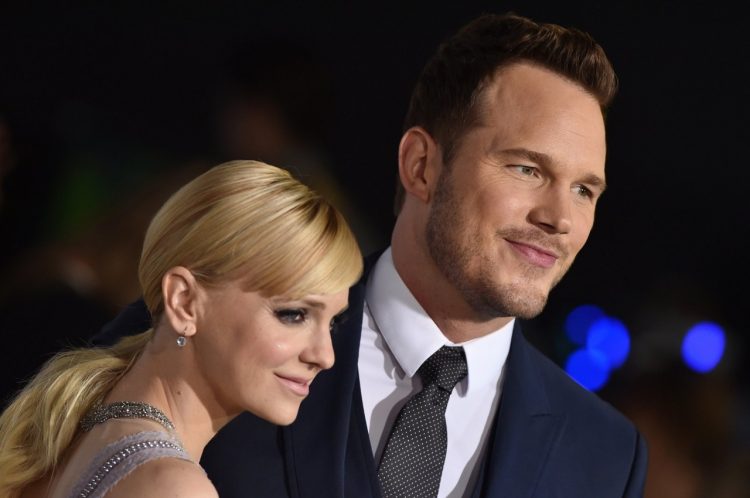 “They are going through couples counseling now, which is what you do when you want to divorce and there are children involved,” the source says. “It won’t likely change the status but it could help with their future coparenting.”

The pair, who wed in 2009, declared in a statement that their son Jack, 5, is their top priority; “Our son has two parents who love him very much and for his sake we want to keep this situation as private as possible moving forward.”

As for a reconciliation, “never say never,” says the sources. But Pratt and Faris’s marriage did face serious problems revolving around their difficult work schedules and the action star’s growing fame. “Their work separations have taken a toll, and it is not likely that the marriage can be repaired enough to work right now,” the source continues. “But there is still love between them.”

“Chris is in demand now and will continue to be traveling all over the world, keeping them apart. That doesn’t make young marriages fare well.” added the source.

We’re glad to see that the pair is working out their issues in order to co-parent well.