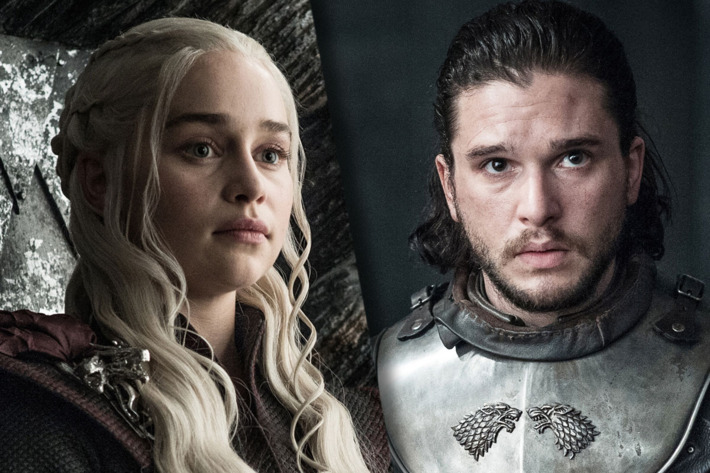 Worldwide phenomenon Game of Thrones aired the finale of Season 7 last night and has sent fans into an absolute frenzy thanks to the steamy sex scene when Jon Snow (Kit Harrington) and Daenerys Targaryen (Emilia Clarke) finally banged.

Yes, despite the incestuous plot twist – let’s not forget that Daenerys is Jon’s blood aunt! The best part about the juicy scene? Kit Harrington had his perfect bum on full display. Aren’t those the best peaches you’ve seen?!

Naturally, a legion of thirsty fans appreciated Harrington’s fine work of art.. and here’s a roundup of some of the funniest tweets:

Everything I wanted to happen in the #GameOfThrones finale happened.

And I saw Jon Snow’s butt.

Winter came and so did I.

Jon snows ass has given me more purpose than high school, college, my job. #GameOfThrones

Me: I’m not really a butt guy.
Also me: Jon Snow’s ass is why I believe in god.

I hope Jon Snow’s butt gets an IMDb credit for that appearance. #GameOfThones

also BLESS YOU #gameofthrones for that jon snow butt shot BLESS YOU
buns of the north #ThronesYall pic.twitter.com/mLJri10V5W

Jon Snow’s butt is yet another example of how the media is poisoning America with body image issues and by America I mean me pic.twitter.com/HSduR2wYTn