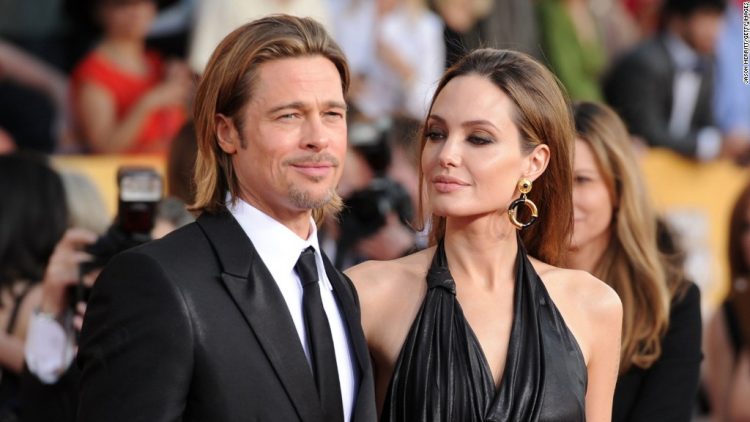 There might still be hope for Brangelina! While we have been devastated time and time again recently (case in point: Chris Pratt and Anna Faris legally separating), there is finally some good news in the celeb marriage department, pertaining to another power couple we know and love.

Angelina Jolie and Brad Pitt, who announced that they were divorcing in September last year, have reportedly held off their divorce. According to the source tells Us Weekly, “They haven’t done anything to move it forward in several months and no one thinks they are ever going to.”

Why did Jolie have a change of heart? The source adds that, “He got sober to try and win her back.” Pitt tried to pull himself together to save their marriage by ditching the habit his wife had an issue with, “He knew he had a problem that he had to take care of. And that’s all she ever wanted.”

We’ll take this with a grain of salt now until one of them confirms it, and we’ll hold up before celebrating that Brangelina is back on. Fingers crossed though! We’re totally counting on it. Perhaps being alone is more “difficult” than she anticipated?