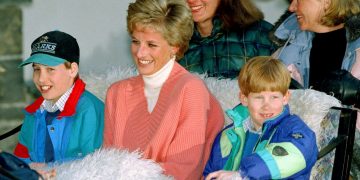 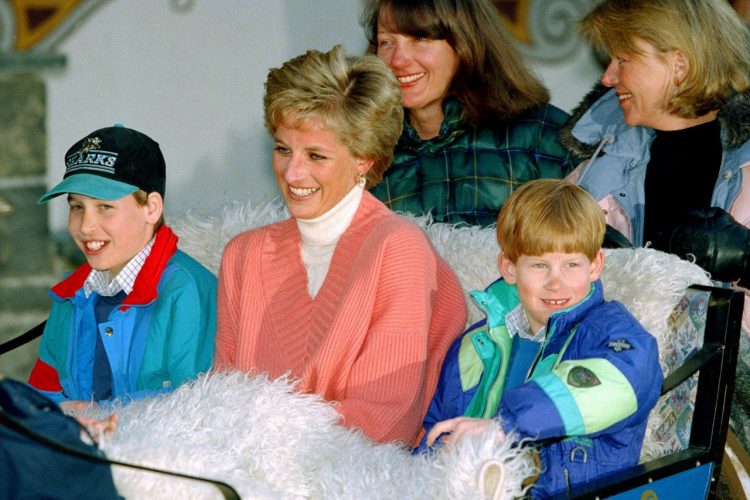 In a new HBO documentary, Prince William and Prince Harry come together to give their first-ever joint interview about their late mother, Princess Diana, who died 20 years ago on Aug. 31, 1997.

Diana, Our Mother: Her Life and Legacy, which is scheduled to premiere on Monday, July 24 at 10PM ET/PT, offers a touching look at the late royal’s whirlwind life, from her youthful days wearing men’s jerseys and reading trashy romantic novels to becoming the “people’s princess” to her lasting impact years beyond her tragic death.

The Duke and Prince Harry are pleased to share 3 photographs from the personal photo album of the late Diana, Princess of Wales. pic.twitter.com/mUhzQB08TV

While the 65-minute film features interviews with Sir Elton John, Diana’s family and childhood friends as well as her former employees, it’s the conversations with her two sons that are most revealing.

“I can’t necessarily remember what I said but all I do remember is regretting for the rest of my life how short the phone call was, Prince Harry said in the film. The princes had not seen their mother for almost a month before her death. Her divorce from Prince Charles meant the boys were ‘bounced’ between their parents, losing out on time with both of them. The princess died the day before they were due to be reunited. “Looking back at it now—it’s incredibly hard. I have to deal with that for the rest of my life: not knowing that it was the last time I’d speak to my mum, how differently that conversation would have panned out if I’d had even the slightest inkling that her life was going to be taken that night.”

Prince William adds that he and his brother had been “running around, minding our own business, playing with our cousins and having a very good time” and were hurrying to say “goodbye, see you later, can I go off?” “If I’d known what was going to happen I wouldn’t have been quite so blasé about it,” he said. “That phone call sticks in my mind quite heavily.”

The documentary isn’t just a rumination on regret. The brothers also remember their mother’s propensity for mischief, and joked that she would have made a “nightmare grandmother.” “She’d love the children to bits, but she’d be an absolute nightmare. She’d come and go and she’d come in probably at bath time, cause an amazing amount of scene, bubbles everywhere, bathwater all over the place and — and then leave,” Harry said.

“Our mother was a total kid, through and through,” he added. “One of her mottos to me was, ‘You can be as naughty as you want—just don’t get caught.’”