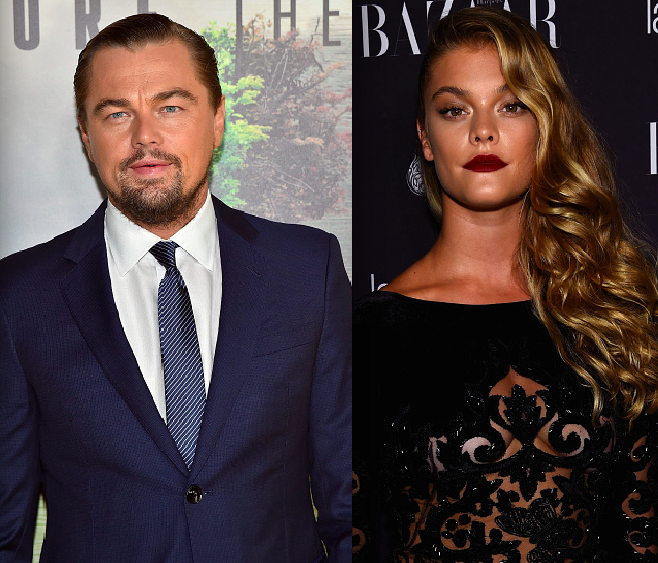 Well, well, well. It seems like Leonardo DiCaprio is back on the market again.

According to People, Leonardo DiCaprio and model girlfriend Nina Agdal have broken up after dating for almost a year. A source close to the couple told Elite Daily that the decision to split was mutual and they still remain friends.

The 42-year-old Oscar winner and 25-year-old model were first spotted together last June. Despite cheating rumours last year, it looked like maybe Leo was finally settling down.

It was never shocking these two got together — Leo definitely has a reputation for dating gorgeous models. And while the couple always stayed pretty mum about their relationship, it wasn’t like they were downplaying the relationship either. Nina’s grandmother reportedly opened up about how her granddaughter first got involved with the actor.

Back in January, she told MailOnline, “I can tell you that it is six years since they first met, and now the relationship apparently developed. We hope that he behaves towards her; otherwise, he will get me to deal with.”

Responding to Grandma, Nina reportedly said, “It’s kind of hysterical, right? First of all, my grandma is like 75 years old. She’s in Denmark. And she’s on Twitter, she’s on Instagram, she’s on Facebook. She’s really into the internet. And I’ve told her, ‘It’s fine to follow all my accounts, but only if you’re okay with what I do! If you’re okay with my pictures, and you don’t make negative comments about my choices, then I’m fine with it.'”

Here’s to hoping that Nina’s grandmother tweets about the breakup soon.