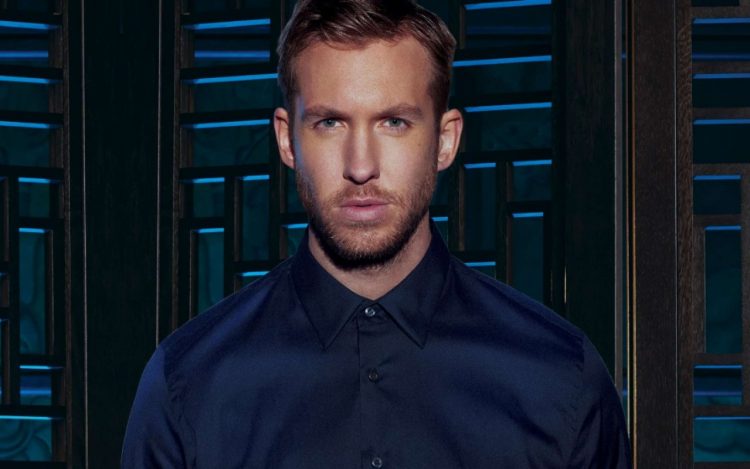 Calvin Harris is pulling out the big guns for his new album.

On Tuesday, the record producer and singer took to social media with a big announcement for his fans.

The DJ teased on social media a video clip of all the artists featured on his upcoming project and what we’re seeing so far is MASSIVE.

So who do you ask is lending their voice and talents to the exciting new project? TBH, the real question here is where do we even begin? Big Sean, Nicki Minaj and Snoop Dogg are some of the rappers set to appear. Pop superstars Ariana Grande and Katy Perry are also collaborating on tracks.

And before fans begin to speculate that it’s shade towards Taylor Swift , it is good to note that Calvin and Katy have been friendly for years. But that doesn’t stop us from eyeing this album closely, considering TayTay’s drama with them two in the past…

Funk Wav Bounces Vol. 1 is Calvin’s first full-length album since 2014’s Motion. In January, Calvin teased the fact that he would be releasing 10 new songs in 2017. Fans got an early taste in February with the release of “Slide” featuring Frank Ocean and Migos.

One month later and the arrival of “Heatstroke” with Ariana, Pharrell Williams and Young Thug became public. We’re waiting anxiously for Calvin’s song of the summer. We’re hoping for that to come through very very soon.