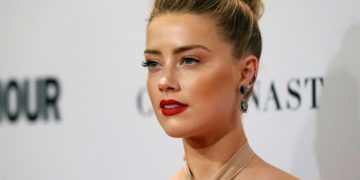 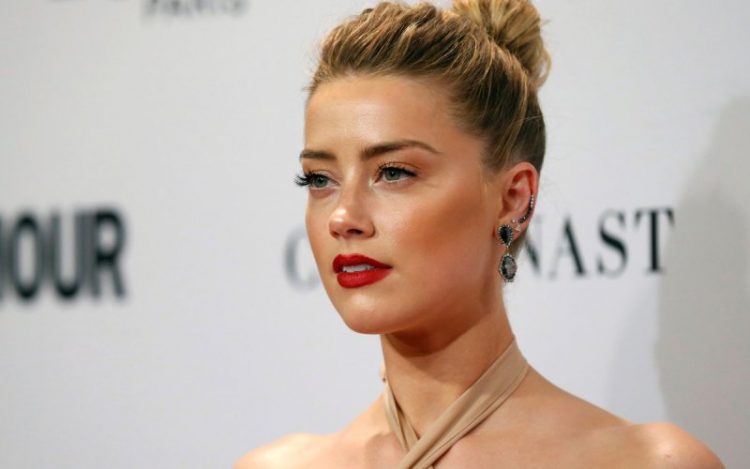 There is a new celebrity couple to go gaga over, and it’s none other than Amber Heard who just confirmed her relationship with Elon Musk via some playful PDA, on Instagram no less.

Heard, who just got divorced from Johnny Depp, is currently in Australia filming Aquaman, and during her break, she was spotted holding hands with the billionaire Tesla founder, Musk at the Currumbin Wildlife Sanctuary in Gold Coast.

The Instagram photo in question shows Heard and Musk with a kiss mark on his face. She also has one hand on his shoulder and captioned the pic, “Cheeky.”

The 30-year-old actress was first spotted hanging out with Musk, 45, nine months ago in Miami, and last month, they attended a VIP screening of documentary An Inconvenient Sequel: Truth to Power together.

Heard and Depp got their divorce finalised in January, whereas Musk has been divorced twice from English actress Talulah Riley. He has had three marriages in total.