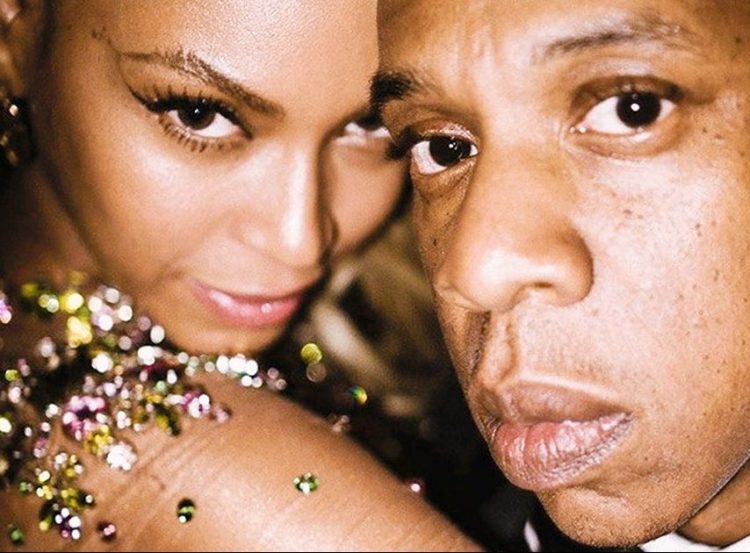 Beyoncé and Jay Z celebrated 9 beautiful years of marriage today. To mark the auspicious occasion, Bey has given her King (and us, TBH) the gift of a new video filled to the brim with never seen before footage.

The footage of Bey playing “Die With You” has been released before (the song was released in 2015 for their 7th wedding anniversary), but this time, she’s mixed in a few clips from throughout their marriage – Christmases, birthdays, vacations, Blue Ivy‘s birth as well as Blue and Bey and Bey’s twin baby bump are all seen in the new video.

Beyoncé’s posted a shorter version of the video on Instagram, but the full video is on Tidal. She even curated a playlist for Jay Z on Tidal because, well, what do you get the man who has his own streaming service? Momma Tina Knowles also posted a never seen before picture from their wedding to commemorate the occasion.

9 years already??? Congratulations to the Carters❤❤on their Anniversary 💐 ( thats my arm fixing the dress lol) Thats my minister Rudy Rasmus who married Solange, Beyonce and me❤

Oh, Bey. what did we ever do to deserve you?