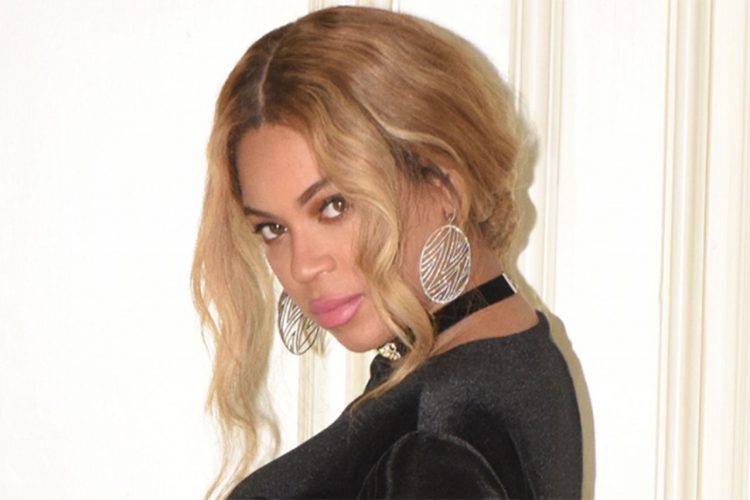 When it comes to sneakily announcing things, nobody does it better than the Queen supreme – Beyoncé. From her first pregnancy where she subtly rubbed her stomach at the VMAs or when she suddenly dropped Lemonade, there’s no doubt that Bey has a knack for surprises.

While Bey has announced that she’s expecting twins with hubs Jay Z, she hasn’t revealed the sex of her little packages of joy. But, as always, you can thank the Beyhive for reading into every intricate detail Beyoncé releases.

Recently, the singer posted a number of baby bump pictures on Instagram. And the latest one features a USD 5,000 Gucci bag, black thigh-high boots and an accessory that’s all too familiar…

THEY’RE THE SAME PAIR BEYONCÉ WORE IN “IF I WERE A BOY”‘S MUSIC VIDEO.

So, I highly doubt that Bey is bringing back 2008 (who would?), which is why we’re assuming that she’s dropping some major hints in her picture. But of course, this may just be PART of the hints. Because everyone knows that Beyoncé loves doing things in parts (3 hints for Lemonade, 2 hints when announcing her twins…you get our drift, right?)

Fans have theorized that the pink bow on her bra and the powder blue panty bottoms could indicate that she is pregnant with a boy and a girl. Mom Tina Knowles also mentioned that the only eggs left to fertilise were of each gender so… you never know.

The point is, nothing Beyoncé does is ever a coincidence. There’s always a subtle hint of what’s coming next. But you just never know what it is until the Queen decides to let you know, in her own way.