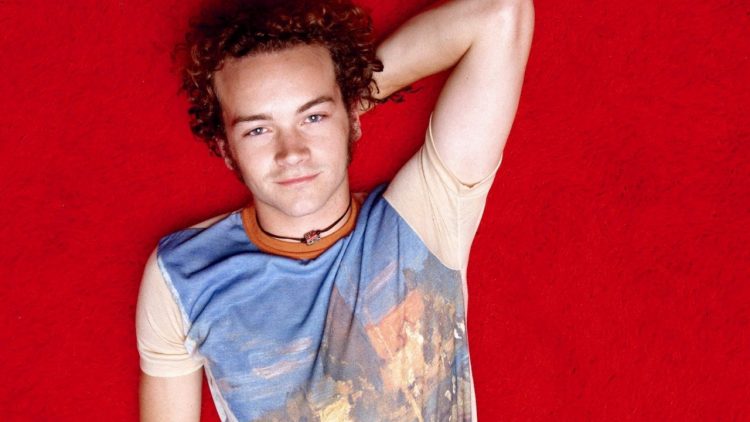 While Kelso may be prettier, Fez may be cuter and Eric may be.. more Eric-y, no one gave voice to the people on That ’70s Show more than Steven Hyde. With his bitter, cynical worldview, he was the snarky voice inside all of us, and that may be why we love him, because let’s admit it, he was our favourite TV jerk.

..Or was he? The Los Angeles Police Department (LAPD) are currently investigating after three women reportedly sexually assaulted by actor Danny Masterson in the early 2000s, but the actor denies the allegations, claiming his actions were motivated by the producer of the television series.

A representative said one of the accusers was Masterson’s longtime girlfriend, who continued to date him after the alleged incident. Significantly, during their long relationship she made numerous inconsistent claims that she was previously raped by at least three other famous actors and musicians.

“When Danny ended the relationship she continued to pursue him, even making threats to beat up his current wife Bijou Phillips unless she left him.”

The 40-year-old actor, best known for his role as Steven Hyde on That ’70s Show which aired from 1998 until 2006, is currently starring in a Netflix series alongside Wilmer Valderrama and Ashton Kutcher, called The Ranch.