Get Ready For Kanye West’s Make Up Line ‘Donda Cosmetics’ 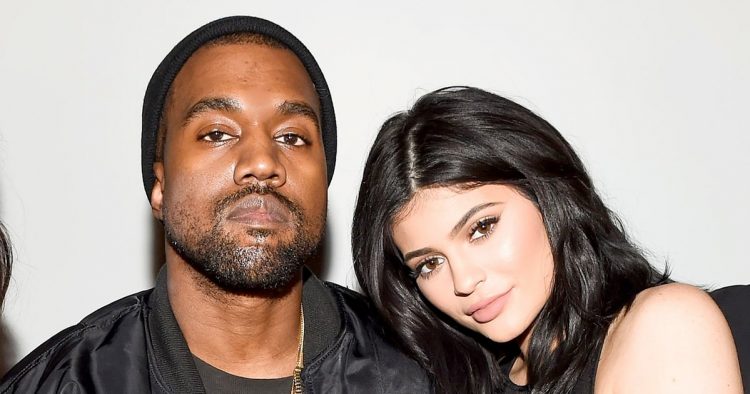 Kanye West really is dipping his toes into as many global markets as he can. He started in music, worked his way over to fashion, and now we’ve learned he’s making moves to impact the makeup and beauty industry too, which will put him in direct competition with his wife and sisters-in-law. Step aside, Kylie Jenner.

The Paranoid rapper has filed an application of legal documents to launch his very own beauty products, Donda Cosmetics, named after his late mother, Donda West, who passed away in 2007. Set to produce a variety of cosmetics including makeup, perfumes, and more, the 39-year-old also aims to make it a part of his creative content company.

In February last year, the father-of-two tweeted an infographic explaining the “categories of influence” Donda aims to tackle in the future. Some of the other areas include lifestyle, transportation, wellness and learning. By a landslide, it also seek to venture into protective services and alternative energy sources.

You can call ‘Ye ambitious, but he did manage to successfully secure his position in the fashion industry in just a couple of years, dominating areas like tennis shoes, boots and sweats with his Yeezy collections. Although its still debatable, one Yeezy Boost sneaker can be bought on eBay for $700 after originally retailing for only $200. All we can say is, beauty lies in the eye of the beholder. Also, it’s Yeezus. Everything sells when you’re so Famous. 🙃