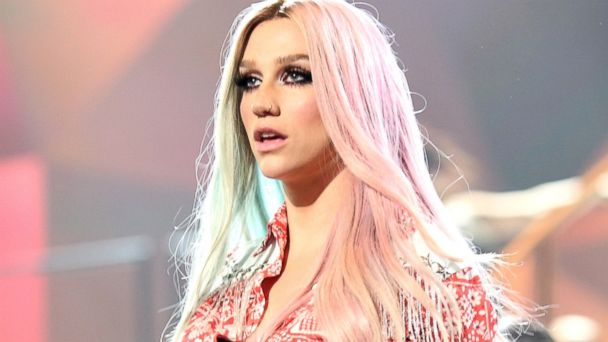 In Kesha’s ongoing beef with her recording label, the singer has released a string of emails from Dr. Luke that she believes will support her claims of being abused her throughout her career. According to the emails, Dr. Luke has sent messages to Kesha’s manager, Monica Cornia, defending his invasive criticism of Kesha’s weight.

“We were having a discussion on how she can be more disciplined with her diet. There have been many times we have all witnessed her breaking her diet plan,” he wrote. “A-list songwriters and producers are reluctant to give Kesha their songs because of her weight.” Kesha has been public about being in recovery for an eating disorder. Monica Cornia remarked that the singer was working really hard, “she’s a human and not a machine. And to get in trouble for drinking a Diet Coke and called out in front of the whole room when she’s not there is not okay.” Dr. Luke responded, “if she were a machine that would be way cool and we could do whatever we want.”

Dr. Luke’s attorney, Christine Lepera, accused Kesha and her attorneys of cherry-picking the evidence to mislead the public, saying, “Rather than agree to a thorough disclosure, Kesha and her representatives improperly publicized, without court permission, three out-of-context emails, which do not present the full picture regarding the events they concern.”

She has also spoken about the alleged mental and emotional abuse she suffered while working with Gottwald. Kesha claimed that Gottwald once called her “a fat f**king refrigerator” and told her, “You are not that pretty, you are not that talented, you are just lucky to have me.”