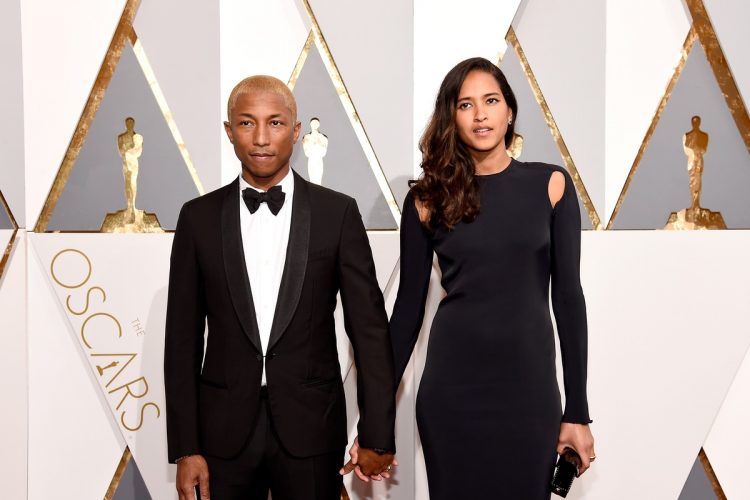 The happy couple welcomed triplets in January, as confirmed by Pharrell’s rep to Vanity Fair on Tuesday. So far, there are no news of names or genders of the babies’ but the source did tell E! News that “The family is healthy and happy.” Pharrell and Helen got married in 2013 and are also parents to son Rocket Williams, 8.

In a 2014 interview with Oprah Winfrey, Pharrell revealed how Rocket got his name. “In the same way the Indians named their children after a force or animal or element,” the musician said, “we named him after a man-made machine that was meant to go up, meant to ascend.” Speaking to The Guardian in 2014, he described Rocket as “the best song I’ve ever co-written.”

Congratulations to the parents of 4!