Here’s What Celebs Are Saying About The Hollywood Wage Gap 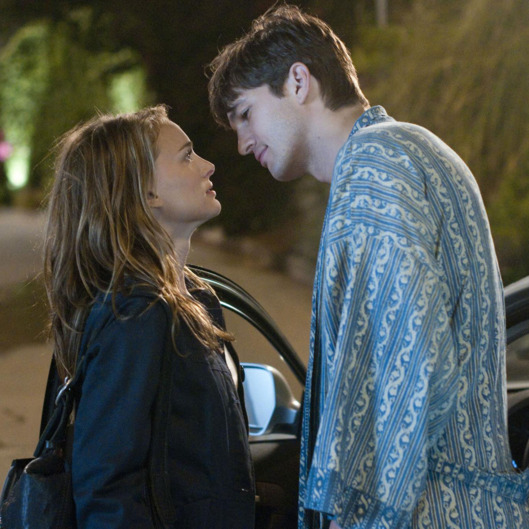 The gender wage gap in Hollywood is setting stars abuzz, and Natalie Portman’s piped up about it.

The Jackie star appears on the cover of Marie Claire U.K‘s February issue, revealing yet another startling incident in which a female actress earned far less than her male co-star. For her performance in 2011 rom-com No Strings Attached, Portman tells the publication that she earned three times less than Ashton Kutcher.

But according to the 35-year-old Oscar winner, Portman wishes her reaction was less indifferent: “I wasn’t as pissed as I should have been. I mean, we get paid a lot, so it’s hard to complain, but the disparity is crazy.”

After the actress revealed he made triple her salary when they costarred together in the 2011 romantic comedy No Strings Attached, Kutcher took to Twitter to applaud her for having the courage to speak up.

So proud of Natalie and all women who stand up for closing the gender pay gap! https://t.co/AV1uYY6KIe

In the article, Portman explained that “His quote was three times higher than mine so they said he should get three times more.” She continued, “I knew and I went along with it.”

“I don’t think women and men are more or less capable,” she added. “We just have a clear issue with women not having opportunities. We need to be part of the solution, not perpetuating the problem.”

Portman is not the first actress to speak out about the issue. Jennifer Lawrence, Emma Stone, Amy Adams and X-Files star Gillian Anderson are just a few who have discussed the disparity at length in the past as well.