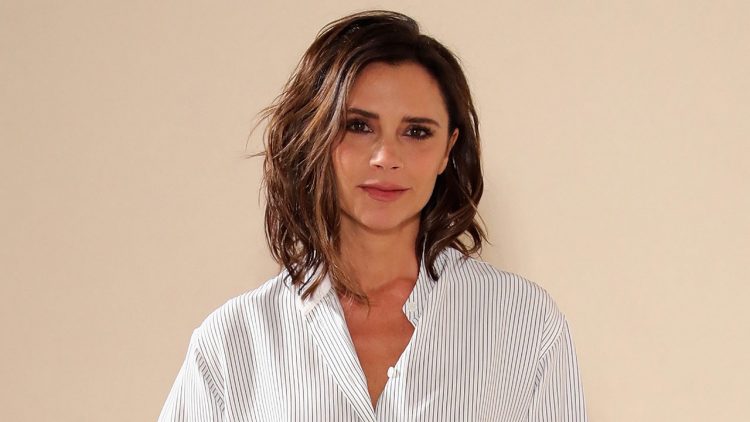 Power woman Victoria Beckham has been in the limelight since the ’90s where she glittered pop music as a member of the girl band Spice Girls. Today, she’s become one of the most successful entrepreneurs who’s ruling her own namesake fashion brand, and her successes are now being named on the prestigious Queen’s New Years Honours List for 2017.

She would be receiving an OBE (Officer of the Most Excellent Order of the British Empire) which is one of the highest honours anyone could receive from the royalty in Britain. She will be presented the award for her contribution to the fashion world and and also her charity work.

Apart from her other ventures, she’s also a UNAIDS goodwill ambassador who works tremendously hard for people infected with AIDS.

She broke this exciting news to her husband, David Beckham and the entire family while on holiday in the Maldives over the Christmas weekend. Her hubby David had also been given this honour by the Queen 13 years ago. Congratulations! 😉