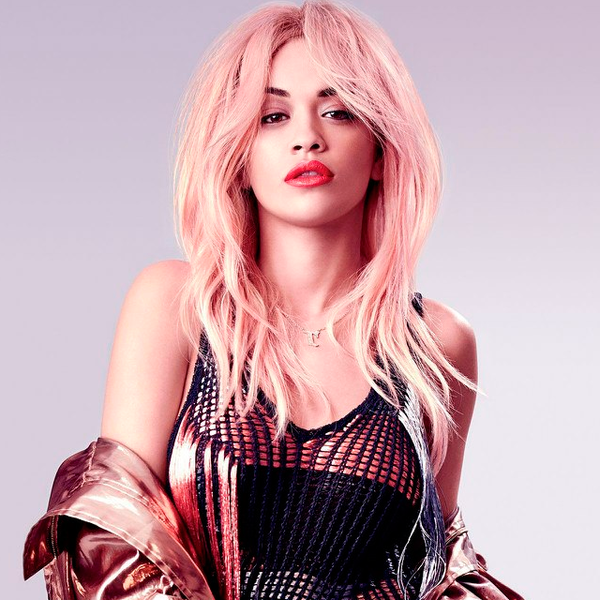 This certainly marks the end of an enduring reign..

America’s Next Top Model is slated to return on VH1, and the creator of the reality series, Tyra Banks, just appointed singer Rita Ora as the brand new host, alongside a fresh panel of judges comprising Ashley Graham, Drew Elliott and Law Roach.

On finding America’s next top model, Banks pointed out that the show is looking for someone who is a hybrid between a successful model and a social media star.

VH1 is hoping to inject more style, fashion and pop culture into the program, and given her background as the judge on The Voice and The X Factor,  Ora is surely capable for the job.

There’s no word on an official premiere date, but the latest season will be based in New York, consisting of 14 episodes with all-female contestants. How do you think Ora is going to change the competition? 😉