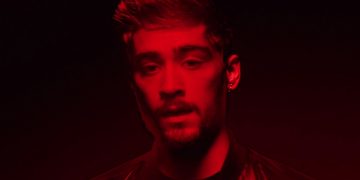 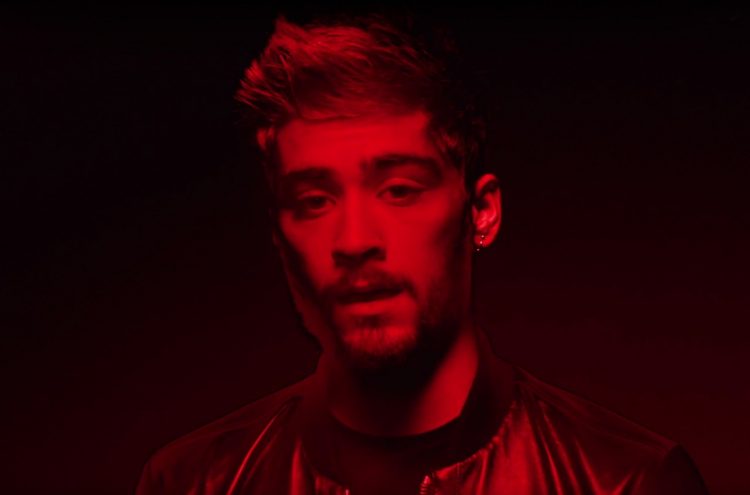 There is absolutely no freaking doubt that ZAYN’s (yeah, you should know by now that he’s no longer going as Zayn Malik) “Pillowtalk” has been on replay ever since it first came out.

You can literally listen to it any time of the day despite whether you’re in the mood to love or fight. Most listen to it when they’re on the train on their way to work, imagining what it’s like to star in this stud’s music video. No, totally not speaking from my POV.

And let’s be honest, a parody of this tune is totally harmless, right? Just for laughs and giggles. Barely Productions, known to make parodies of multiple pop hits, uploaded a parody of the song on their YouTube channel, and it’s safe to say that it’s a total win and hilarious.

Pretty sure ZAYN and his girlfriend, Gigi Hadid would love the cover too. Tell us if you’re on the same page!