Australian clothing brand Factorie which is owned by retail chain Cotton On Group, is believed to be closing down all of its outlets in Malaysia and Singapore after considering the brand’s unsuccessful financial performance across Asia.

Considered by many as a somewhat mediocre fashion hub, the retailer is now planning to review its strategies amidst the trying operating conditions, greater competition from international giants such as H&M, and new online shops that are eating into its market share.

Causeway Point's Factorie guys, now or never. They alr cleared up half of the outlet. pic.twitter.com/vdRtwTeJ29

The news immediately went viral after patrons spotted few Factorie stores in Singapore hosting major sales from as low as S$5 per garment. For the record, Malaysians can also enjoy these massive mark downs at the outlets in IOI City Mall, Sunway Pyramid, Nu Sentral and KLCC.

But don’t worry, the Factorie store on online shopping platform Zalora will still be available for all. A spokesperson for the Cotton On group has confirmed the impending closure of all Factorie outlets in Singapore and Malaysia by the end of next month, saying:

“We value the incredible contribution our team members have made to Factorie in the local community. Our team members remain our number one priority and we’re working closely with them to identify opportunities for their redeployment within the business.”

SO NOBODY GONNA TALK ABOUT WHAT THIS GUY IS WEARIN HAHAHAHAHHAHAA CUTE pic.twitter.com/rXOBsSo8tV

Hmm, so long Factorie. You will be missed, especially by struggling students who love to look good but have limited shopping budget.

Meanwhile, easily amused Twitter users didn’t pass up on the chance to roast the “uncle” in red shirt too. Oh internet.. 😅 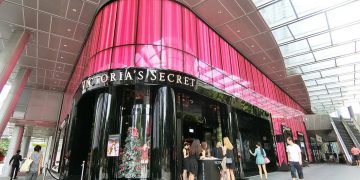 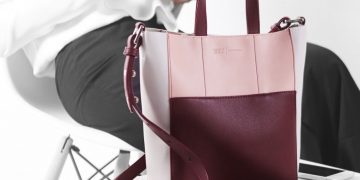 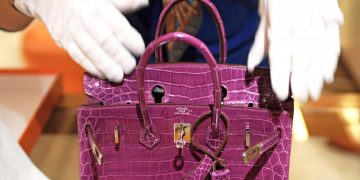 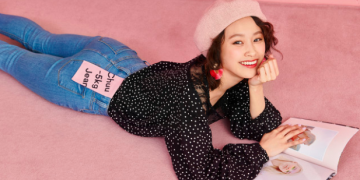 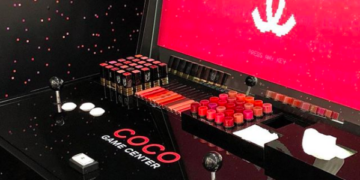 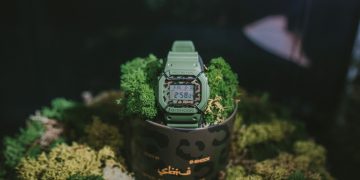 Grammys 2018: The Best & Most Wild Looks On The Red Carpet Arrivals