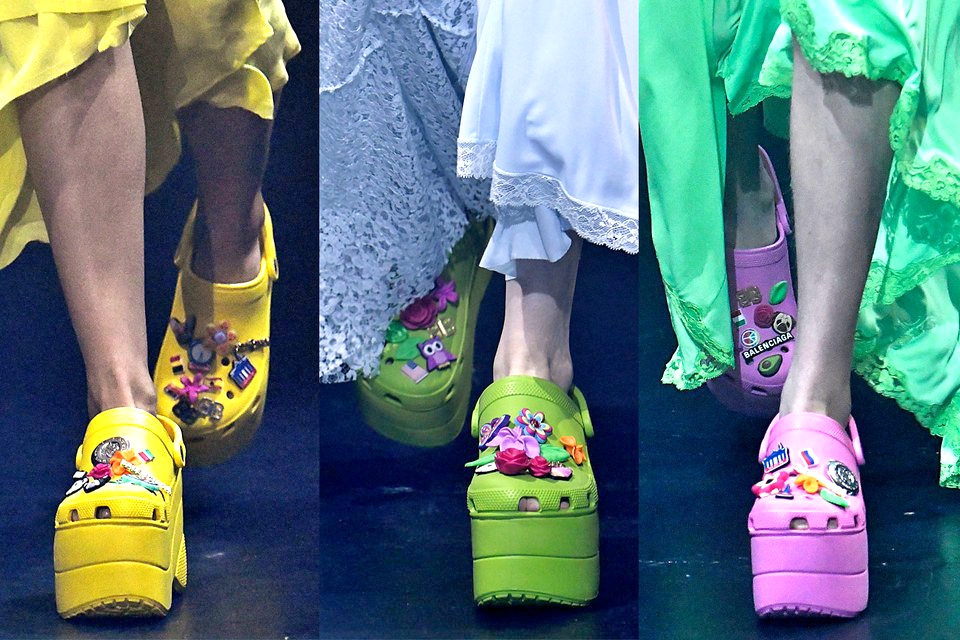 Since it is the ultimate place to express one’s truest form of art, it’s not surprising that a lot of bizarre things have happened during Fashion Week. However, Balenciaga’s latest footwear offering is perhaps the most baffling.

On October 1 (Sunday), the luxurious brand debuted a new ‘foam’ shoe collection, a 10cm platform version of the iconic Crocs clog during its Paris Fashion Week runway show — and people haven’t stopped talking about it since.

The audience couldn’t help but to let out an audible gasp when models walked down the runway wearing none other than platform Crocs.

Balenciaga dressed their models in an array of vibrant, sweeping maxi dresses along with heightened platform versions of the polarising shoe.

@balenciaga just brought the Crocs game to new heights. Swipe ⬅️ to get a second look at the shoe they sent down the runway in Paris.

Balenciaga’s creative director Demna Gvasalia — the Georgian designer who is dubbed as fashion world’s Andy Warhol — explained his own rationale for re-introducing Crocs to the world of high-fashion, revealing that he tried on the shoe for the first time this summer.

“It’s a very innovative shoe. It’s light, it’s a one-piece foam mould and to me these kind of techniques and working with these kind of materials is very Balenciaga,” he said. “In the future you will be able to 3-D print them at home because they are all one piece.”

Well, we guess everyone’s favourite ‘ugly’ shoe is back on the radar with a high-fashion twist. The collection comes in colours ranging from steel grey to school-bus yellow, and is 10cm high, adorned with charms like flowers, owls, as well as the American flag.

It’s unclear how much the clog-style shoe will cost, but since Balenciaga will sell the shoes, it’s likely that they will surpass Crocs’ typical $35 price point. It’s also unclear if the shoes will come with the millennial-friendly pins pictured above or if they will be sold separately.

Meanwhile, since the unexpected collaboration launched, Twitter users have not been shy about how much they hate the shoes:

Balenciaga crocs. I'm sorry for making you see such an ugly thing

What's uglier than a croc? A platform croc, at Balenciaga pic.twitter.com/0c9vuRVzG9

balenciaga platform crocs is a new level of irony couture

Stop making CROCS happen! It's NOT GOING TO HAPPEN!

A sight for sore eyes pic.twitter.com/RbapaLlw7c 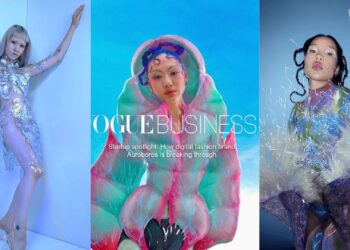 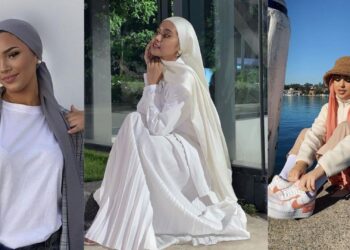 We have seen all kinds of hijab style trends throughout the years, but nothing is comparable to when we can... 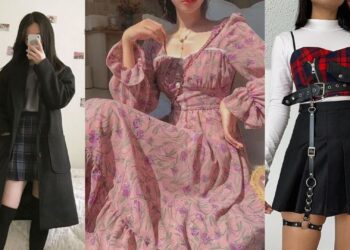 Care For Your Core! 2021 Fashion Cores That You Should Consider Trying On For Size

What's incredibly great about the fashion world is that there are endless aesthetics out there. Some might work for you... 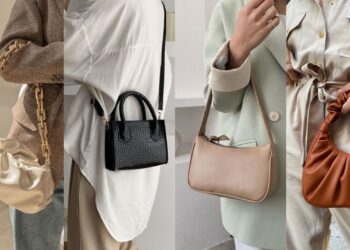 I Bag Your Pardon: Here Are In-Trend Bags You HAVE To Get Your Hands On NOW!

I don't know about ya'll, but every time I want to finish a full ensemble, I have to pick the...