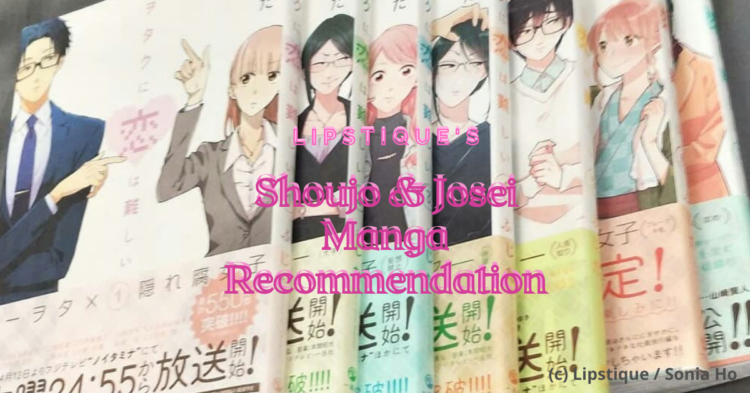 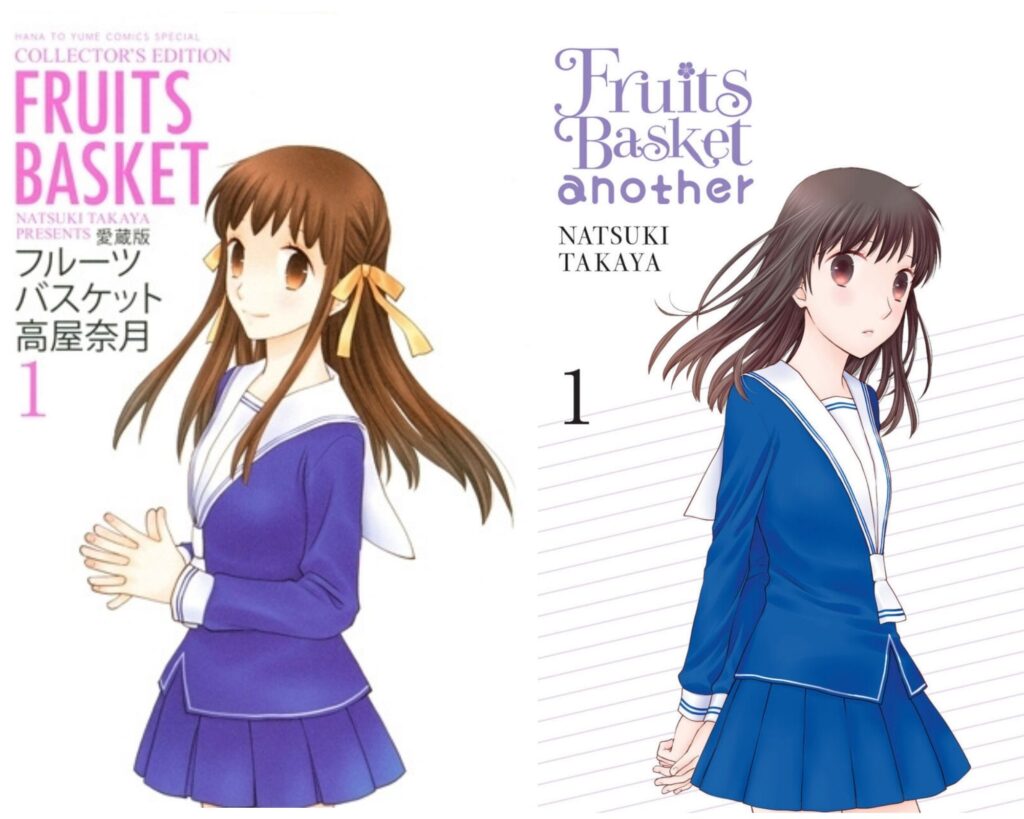 Fruits Basket is a recommended series for those who enjoy stories about families, it is centered around the Sohma family and their relationships with each other and friends.

Synopsis: Fruits Basket is about Tohru Honda an orphan girl who meets Yuki & Kyo Sohma and gets involved with the Sohma family’s curse – Turning into the Chinese Zodiac animals when they are either weak, stressed or come in contact with the opposite sex. Fruits Basket is a story about self love and self worth. 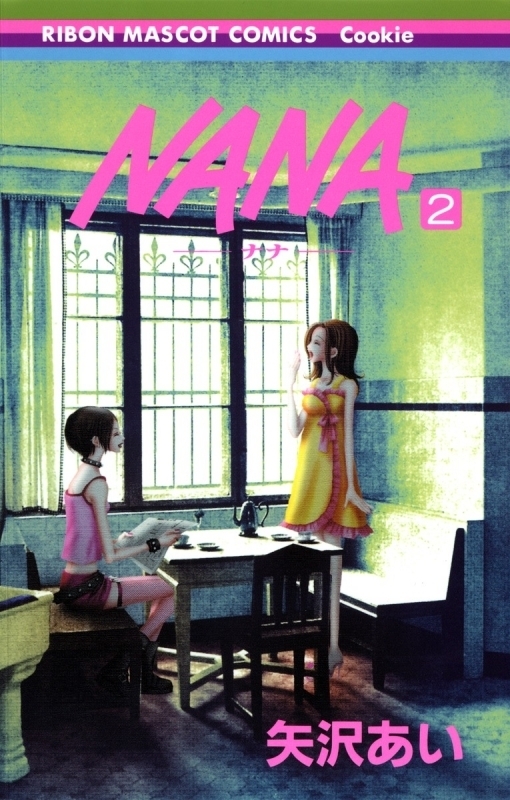 NANA is one of Yazawa Ai’s popular works as it touches upon realistic issues that readers would face; however the series is on indefinite hiatus due to the deteriorating health of the author. This series was adapted into two live action movies in Japan (2005 & 2006). The art of Yazawa Ai speaks volumes in character design, giving each character a contrasting style to stand out as their own.

Synopsis: The series follows 2 different women with different lives but sharing a common name – Nana. Nana Komatsu, a small town girl and Nana Okazaki, a musician. NANA is a story about friendships, relationships. 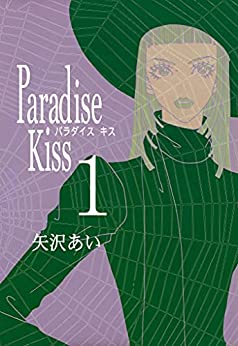 Synopsis: Paradise Kiss follows Yukari ‘Caroline’ Hayasaka’s life, as she goes from being a mundane Japanese High school girl to a woman with a life full of relationship complications and high fashion. 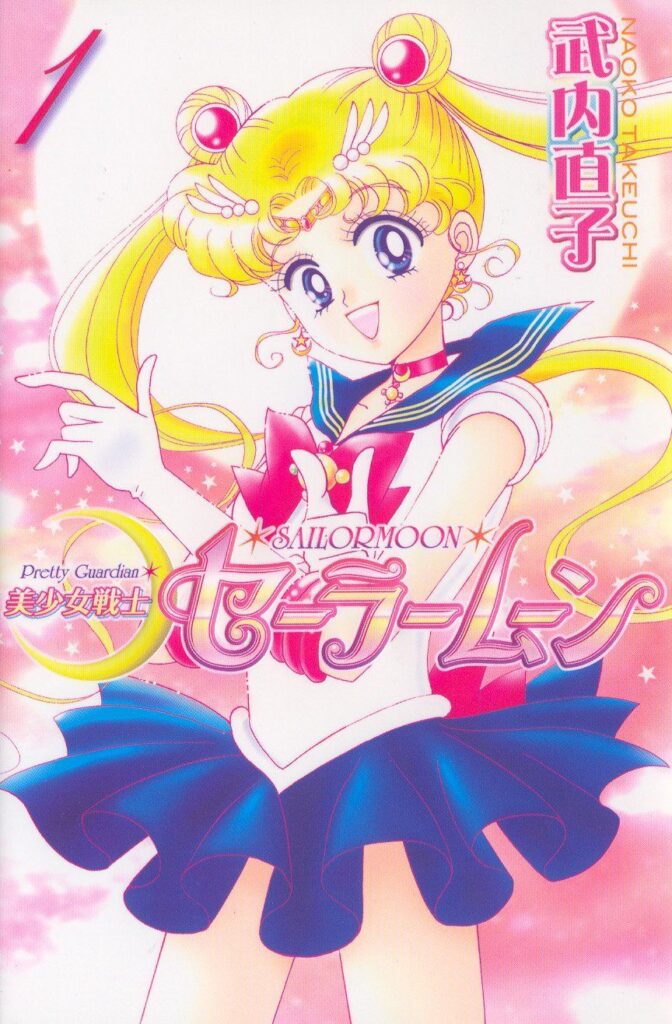 In the name of the moon, I’ll punish you!“

A 90s classic for women and girls that grew up in the 90s, Sailor Moon is an icon for young girls to be brave and strong. Sailor Moon is also a pioneer for the popularity of the Mahoushoujo (魔法少女）(Lit. Trans. Magical Girl) genre in modern anime. Being an icon for the feminine world of Japan, there are make up collaborations, live musical shows, and cafes that are Sailor moon themed for the older and newer generations of Sailor moon fans to enjoy.

Synopsis: A magical girl adventure that centers around Tsukino Usagi and her destiny to be the legendary Pretty Guardian Sailor Moon. With the power of love and friendship… Sailor Moon and the Sailor Scouts will save the day. 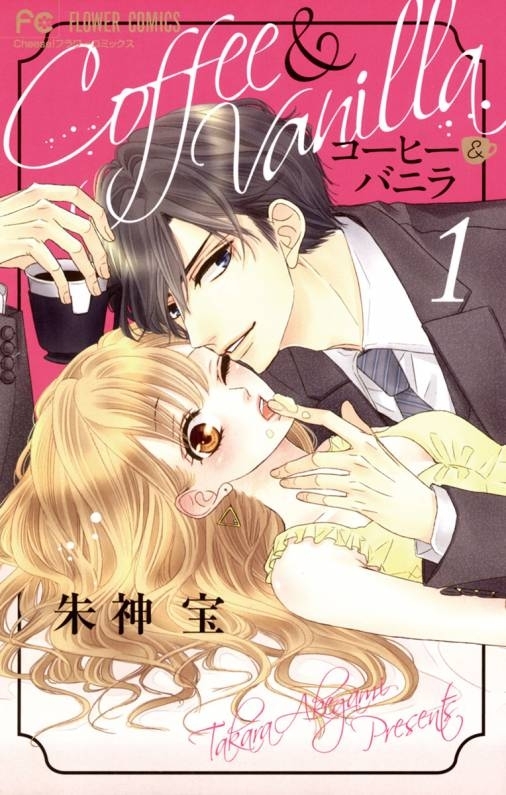 A sweet story of falling in love, Akegami Takara’s art brings out a distinct style that complements the story telling of Coffee & Vanilla. There’s a J-Drama adaption of this series that is 10 episodes long and differs from the manga in terms of story plot.

Synopsis: Shiragi Risa is a popular university student known for her beauty, yet is shy and timid girl. She had a difficult time entering a stable relationship due to her personality. However; after being rescued by Fukami Hiroto from a stalker, she fell hard for Hiroto and is trying her best to be the ideal partner for him.

All the series recommended could be purchased locally at Kinokuniya KLCC, and are also available digitally. Happy reading.

Look out for our January recommendations! 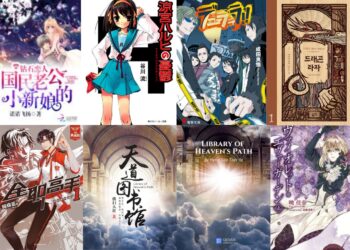 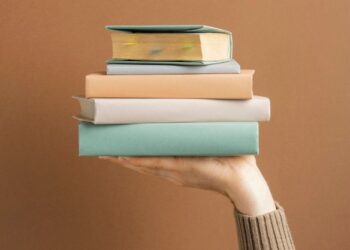 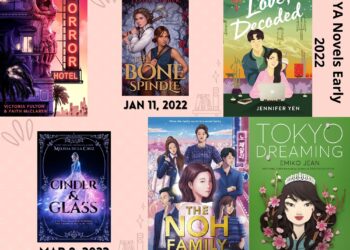 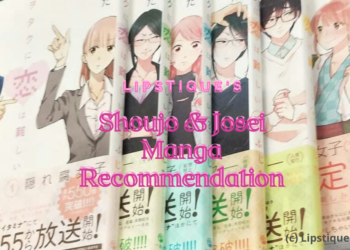