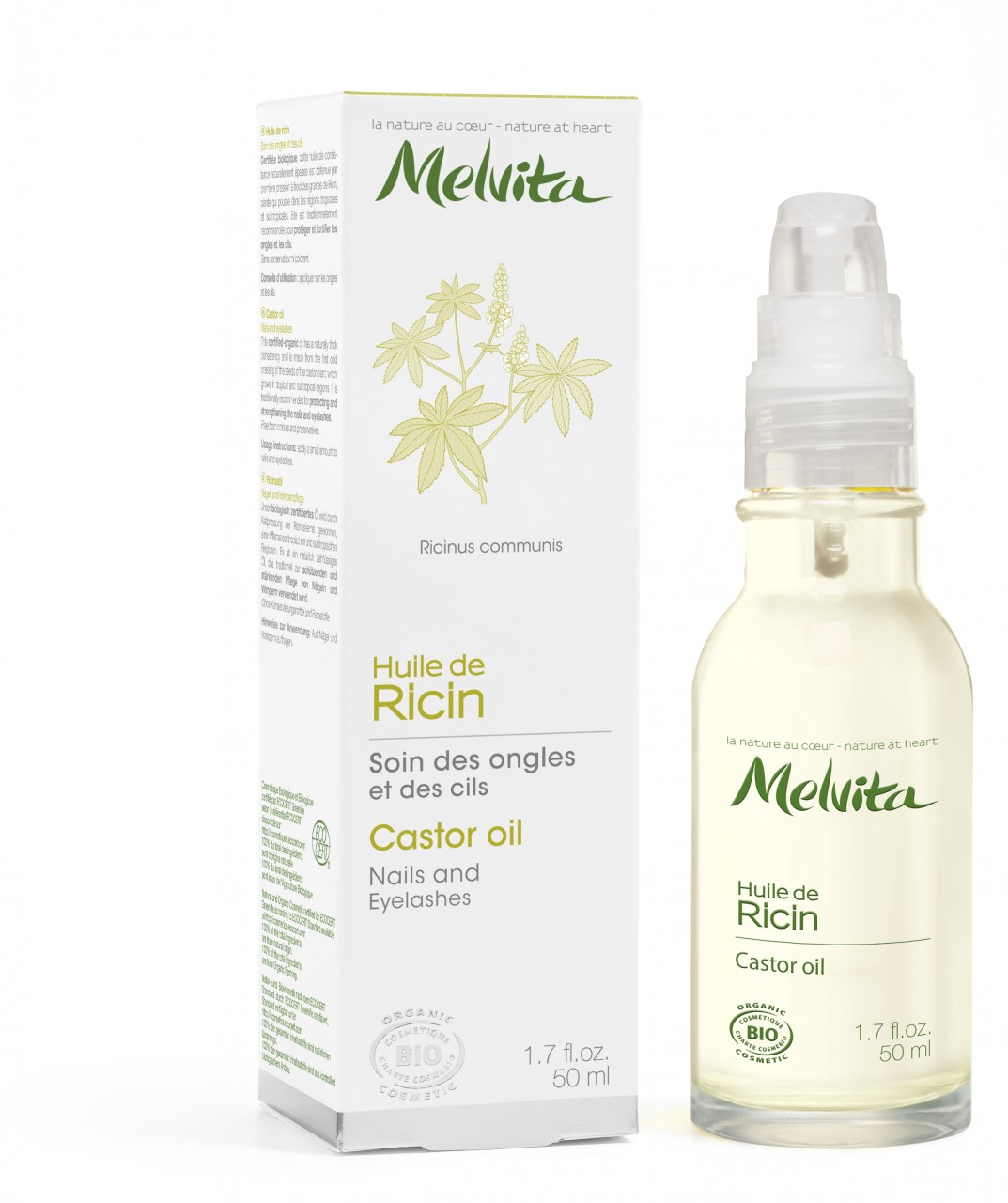 We’ve all heard about the goodness of castor oil and how it’s been widely used in ancient times to regulate the bowel system but did you know you can also use castor oil to thicken your hair and also promote hair growth. Even the eye lashes! You can throw out those falsies now, because with Melvita’s castor oil, you can have long, thick and dark eyelashes!

Castor oil has been traditionally recommended for use of protecting and strengthening the nails and lashes. It’s very rich in ricinoleic acid, which helps make the nails, hair or lashes a lot stronger. But of course, for anything to work you have to use them on a regular basis and then you’ll receive the best results.

Quick tip: Wash out your old mascara brush clean, add one drop to the brush and sweep it through your lashes.

The Castor oil will be available at all Melvita outlets from May 1st 2016 onwards and retails for RM118 (50ml). 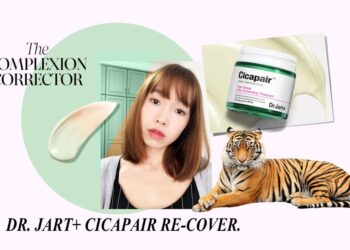 I Heart Jart: The Dr.Jart+ Heroes Set Is Everything Your Sensitive Skin Needs!

Great skin comes from great products, and we at Lipstiq present to you the Dr.Jart+ Heroes Set, which features your... 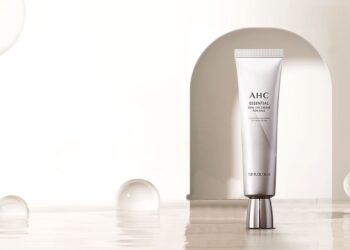 The Eyes (And Face) Have It! AHC’s Essential Real Eye Cream Can Be Used On Your Face!

Eye cream for the face? Well... YES! Thanks to a new product, we won't have to splurge on multiple items... 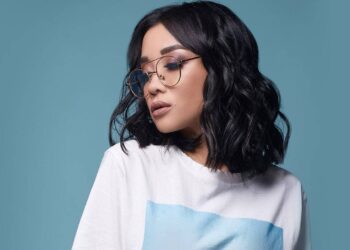 Now that you’re fully vaxxed and your tresses are desperately calling out for help, it’s time to head on to... 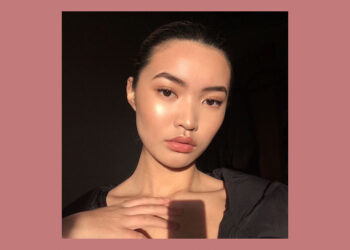 Sins Against Skin! These Are The Common Stressor That’ll Age Your Skin

With the situation we’re living in, it’s hard to pinpoint one specific factor that causes damage to our skin. Dull...