Controversies Surrounding ‘Kylie Skin’ Cosmetics That We’re Still Not Over

Kylie Jenner has grown to be the world’s most successful young entrepreneur and as is a still a very popular member of the Kardashian-Jenner clan. She rose to fame on the family’s reality show, Keeping Up with the Kardashians, and as the years went on, continued to attract legions of young fans. In 2015, Jenner debuted her now-iconic lip kit, followed shortly by her Kylie Cosmetics makeup line. She was hugely successful and in short, became very wealthy. After the success of Kylie Cosmetics, she launch a new skincare line called ‘Kylie Skin’ in May 2019. Upon the initial launch, the line was limited to makeup removing wipes, facial scrub, moisturizer, and a foaming face wash.

While the line was much loved by her younger fans and products were flying off the shelves, the makeup maven on the other end of the spectrum received some not-so-favourable reviews from influencers and beauty experts which led to the spark of many controversies. Since there were many controversies surrounding the skincare line, it’s only fair that we round it all up for you.

Jeffree Star, a longtime opponent of the Kardashian family, released a scathing review of the Kylie Skin products, slamming the moisturizer as well as the facial scrub, according to Insider. 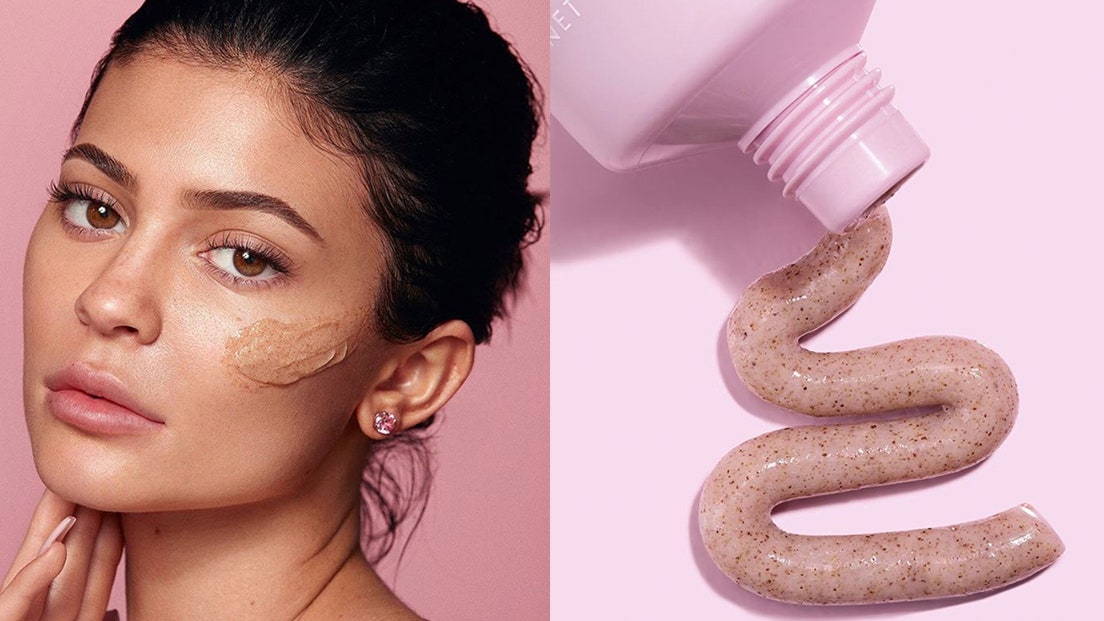 4 Damage-Free Ways To Straighten Your Hair

How To Create A Faux Bob Hair

The facial scrub was compared with St.Ives Apricot Scrub, which has been cancelled by the beauty community. It was said that the scrub was abrasive and not suitable for daily use. Kylie has insisted the scrub is safe for use once or twice a week, but some fans are still unconvinced.

Days after the launch of the, Kylie recorded a video on Instagram washing her face using ‘Kylie Skin’ facial wash. Fans were left startled watching her wash her face which lasted for merely few seconds, which isn’t nearly long enough for a cleanser to remove makeup the way that Jenner claimed hers would.

After the face wash, Kylie wiped her face using a white towel which exposed her further. Fans were quick to notice makeup stains on the towel. Fans were disappointed with Kylie, accusing her of being a scammer.

Jeffree Star and Shane Dawson are YouTube’s most popular sensations and therefore, their view matters. As for this video in particular, we can say it didn’t go well. Firstly, Shane only received half of the full set which he ordered. He received only two makeup removers, a face wash, and a toner. They were confused why the company would separate the products. Upon trying the makeup remover wipes, they said it felt dry and didn’t remove their makeup completely, even after using a few wipes! That’s a big red flag. In short, the YouTube stars called the line “basic”.

Despite all the backlashes, Kylie Skin has flourished, and fans continue to shop the line, which has expanded to include things like toner, body lotion, sunscreen, and a lip mask. With Kylie Jenner’s entrepreneurial tendencies, it is likely that the line will continue to grow in the months to come.