It’s Time To ‘Binge-athon’ With Hollywood, Korean and Local Series On Astro 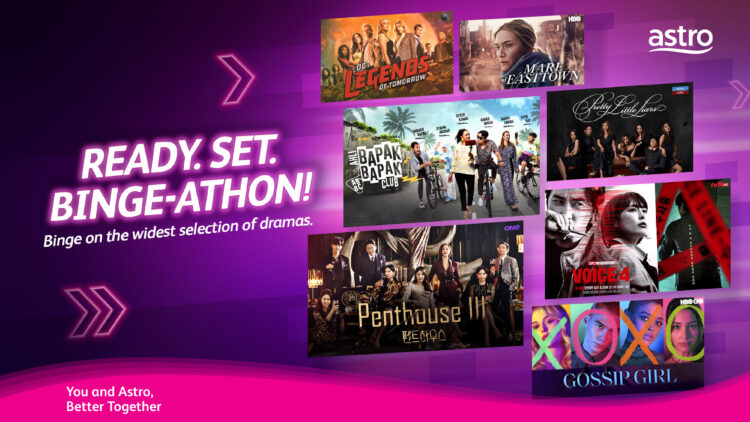 Oftentimes all you want is to sit at home and watch TV for an entire evening, whether it’s a fancy mystery series or a witty quips sitcom. Despite exploring the maze of choices to find the perfect place to start can eat up a significant chunk of your available time, ASTRO generally has you covered.

And that’s exactly why they are bringing a hand-curated list of the best and most binge-worthy programmes currently for you to indulge yourself with. Whatever you’re looking for, whether it’s classics, genre favourites, hidden treasure, or fresh thrills, you’ll find it all here folks!

Astro customers can enjoy more of their favourites Hollywood, Korean and local series and movies on Astro, On-Demand and Astro GO while staying safely at home.

Fans can stream and binge-watch a wide variety of shows including: 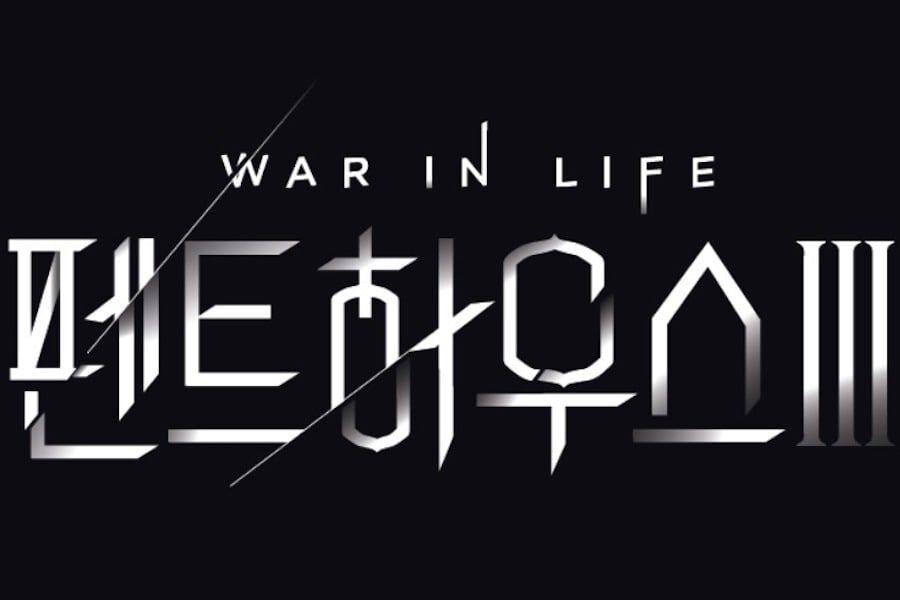 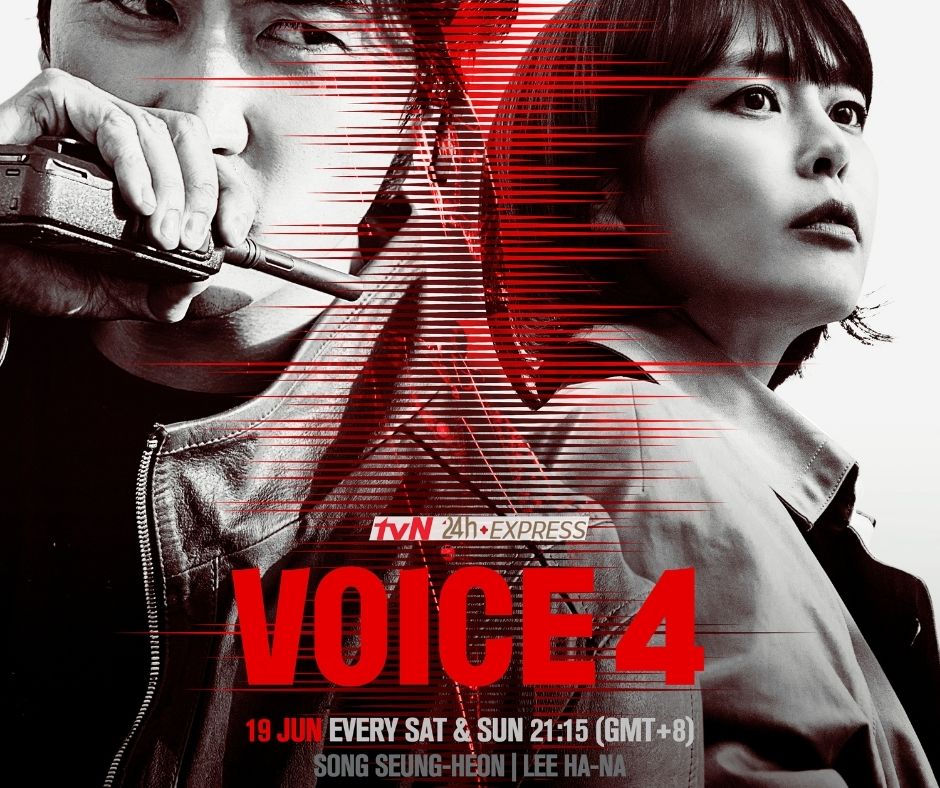 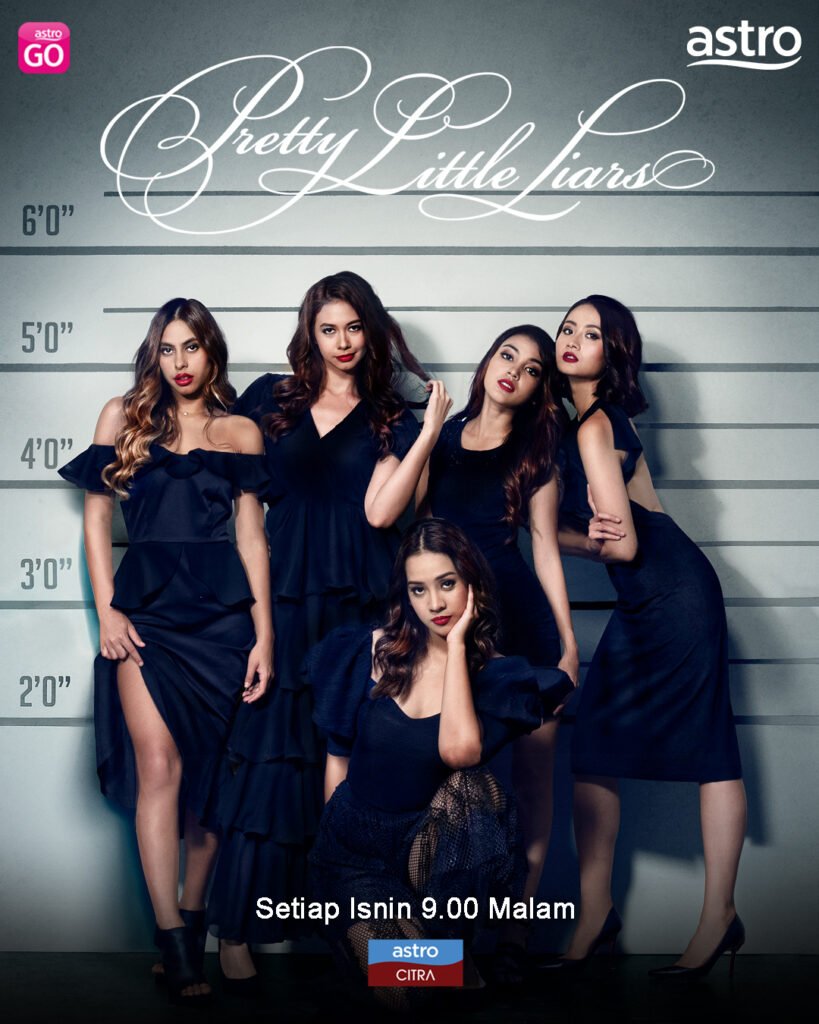 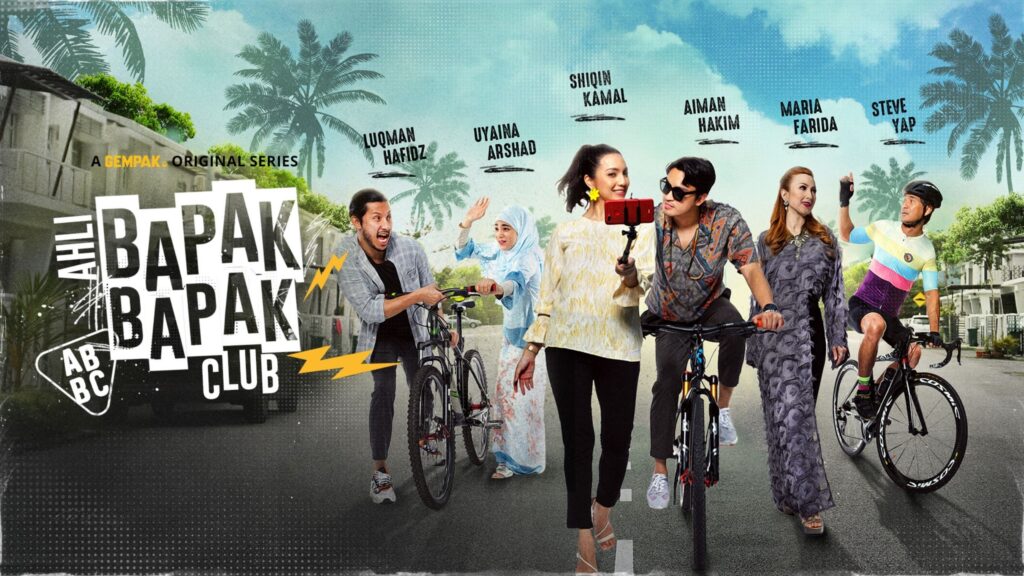 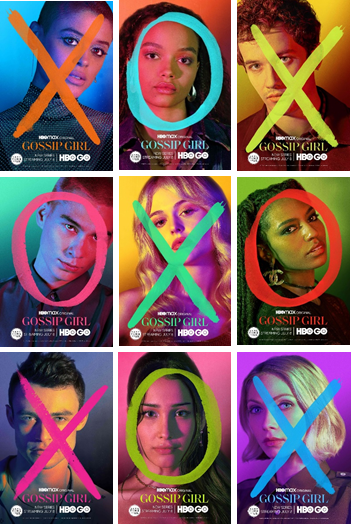 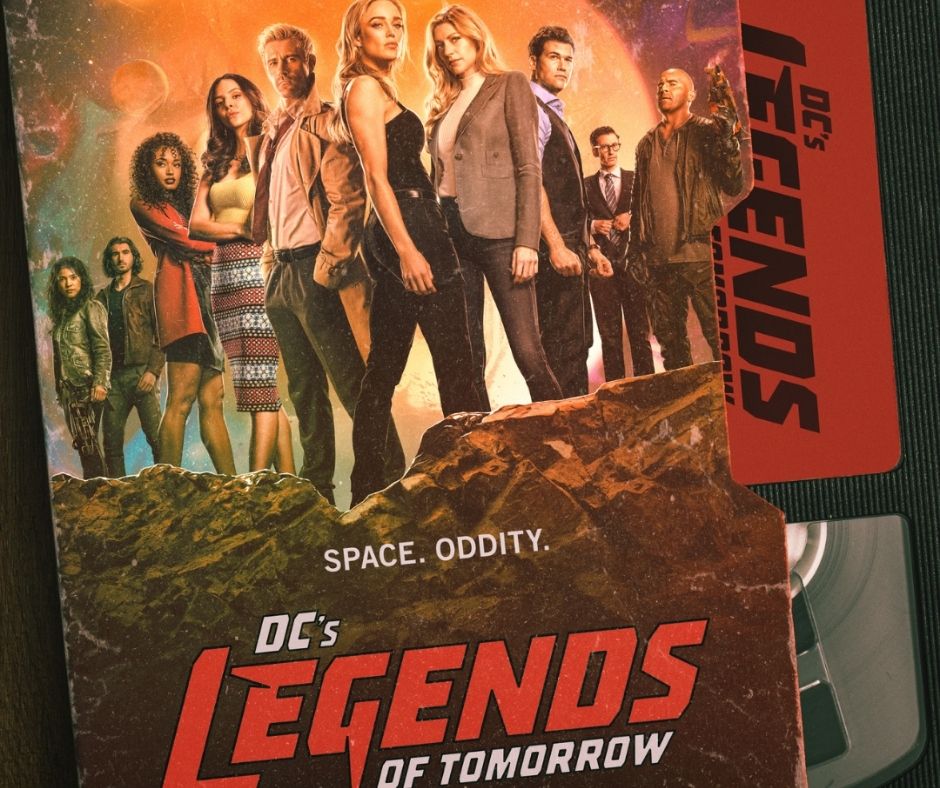 Phewwww…. now that’s a long exciting fun array of shows to not miss! Remember to catch em’ and have a great binge-athon ahead! 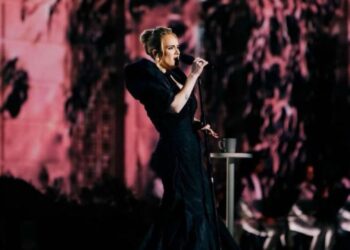 Hello From The Astro Side: Watch ‘Adele One Night Only’ Exclusively On ASTRO!

The recent tragedy at Travis Scott's Astroworld Festival has people comparing him to other artists in how they deal with... 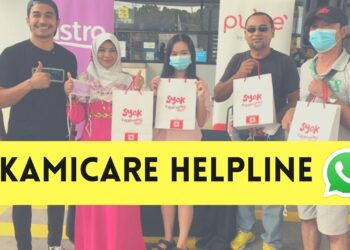 Amidst the most unprecedented period of our life, more Malaysian are forced to knock on the doors of hunger with...